After some truly spring-like days mid-week, with temps in the range of 13-15C in Sofia, the eternal pessimists and misanthropes at weather.com forecasted doom and rain on the weekend. Luckily, as it is often the case, they were wrong and Sunday was warm and sunny (for January in Sofia) and we packed our backpacks and went to Urvich - a place in Lozen mountain with the ruins of the medieval fortress Urvich, as well as a functional monastery on the other side of the hill.

:The start of the ecotrail is marked by the memorial of the Construction troops, who paved the road from Sofia to Borovetz during the first half of the last century. 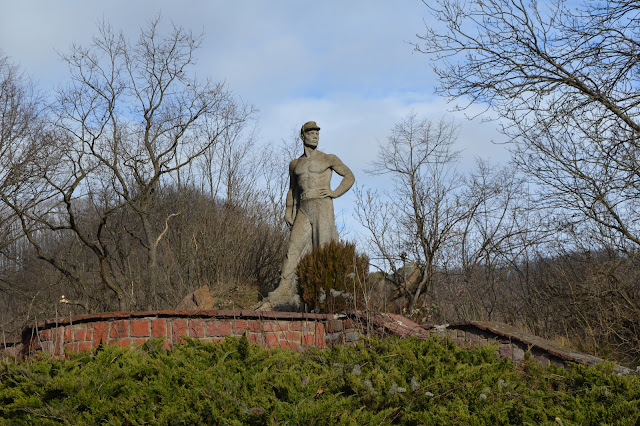 :The river Iskar, which runs between the mountains Plana and Lozen 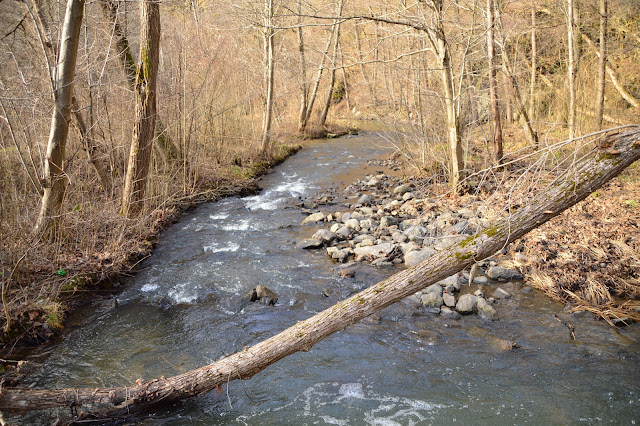 :The path from the memorial to the detour for the monastery was wide and clear 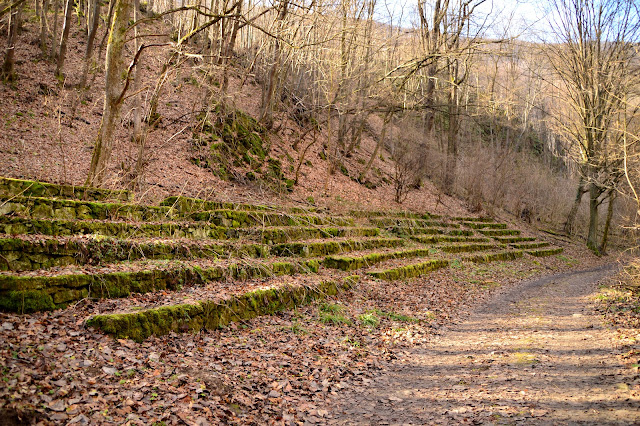 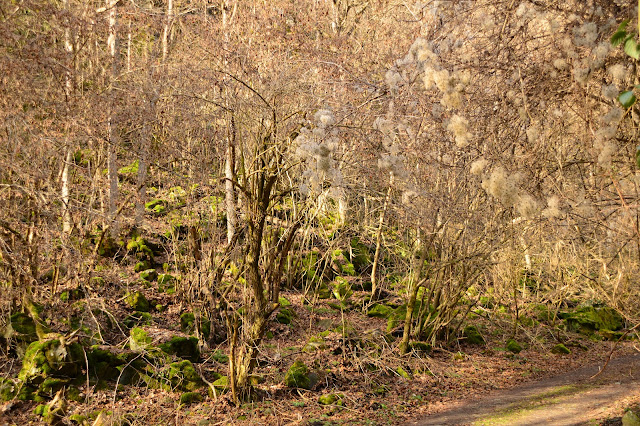 :However, several years ago there was a big storm in the region and dozens of trees were broken and fell, blocking the path. For some reason, the authorities have decided not to clean the path after the detour for the monastery, so it has been abandoned by tourists and getting wilder and less passable. 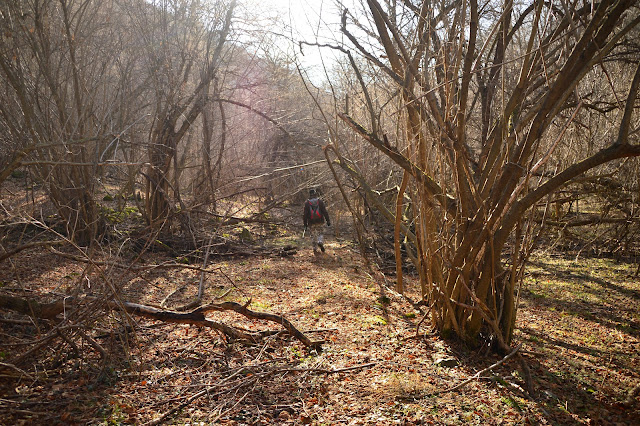 :Of course, that didn't stop us from walking it all the way, closing the circle back to the river. In a way, this was probably the most interesting part of the hike. The trail is circular and there is actually a hidden path uphill that closes the circle and leads to the beginning of the trail. It is amazing how many people visit the place and don't actually know that the trail doesn't stop at the monastery. 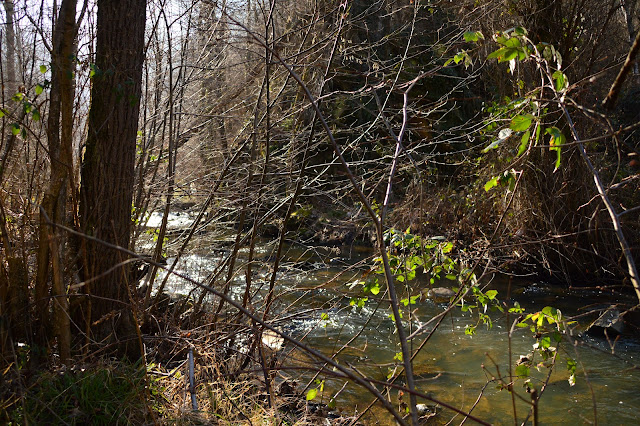 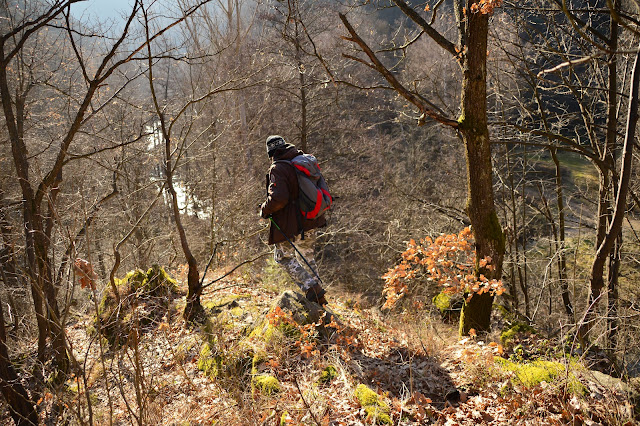 :A private villa (?!) built on top of the hill near the ruins 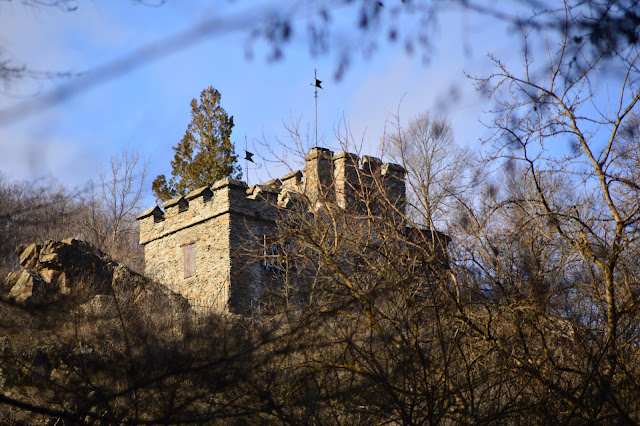 :After making the full circle of the trail we climbed up the path to the excavation works. 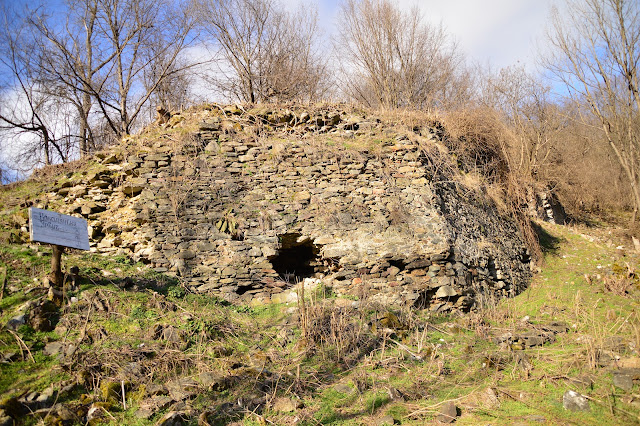 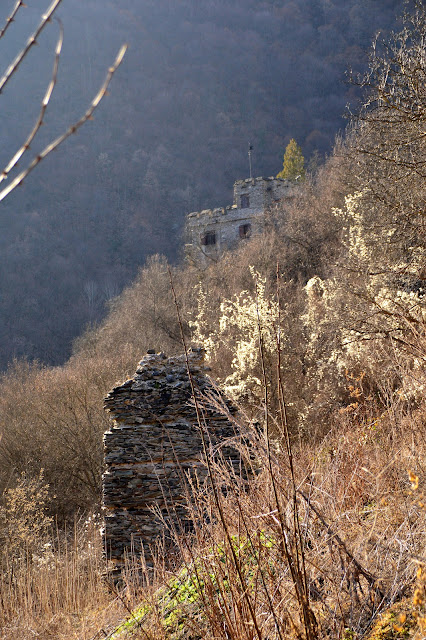 :Most of the ruins were covered for the winter, but the works have progressed greatly during the four years we hadn't visited the place and have now reached the citadel on top of the hill 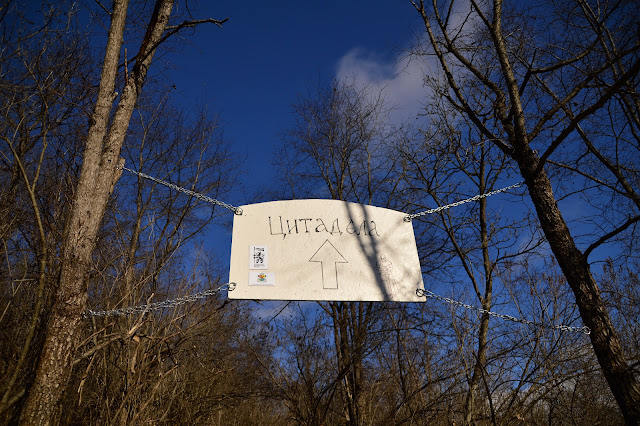 :The place was strategic for the protection of the city of Serdika (now Sofia), as it lies on the only path between the mountains Lozen and Plana. 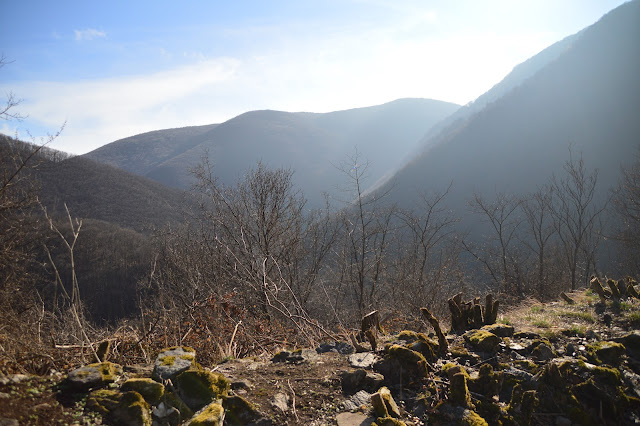 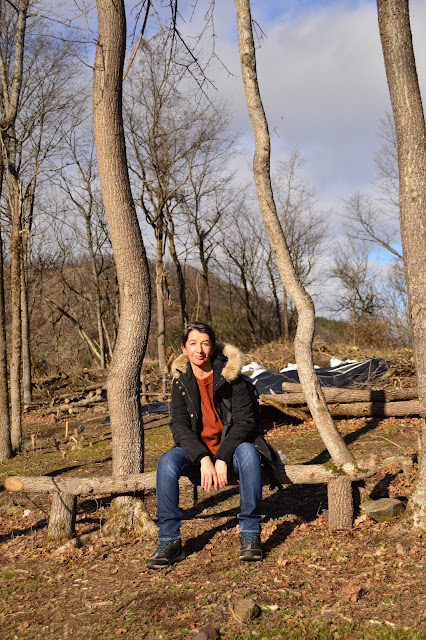 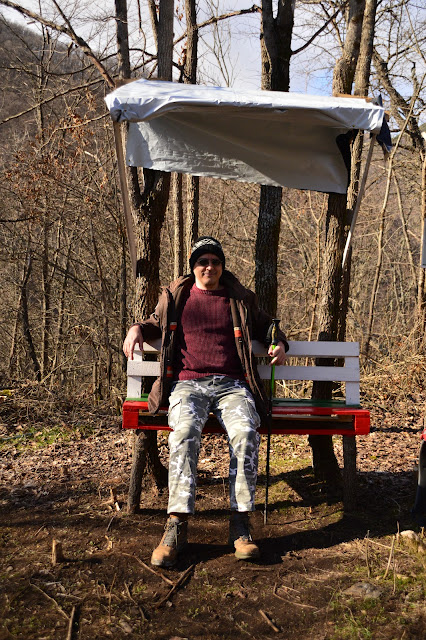 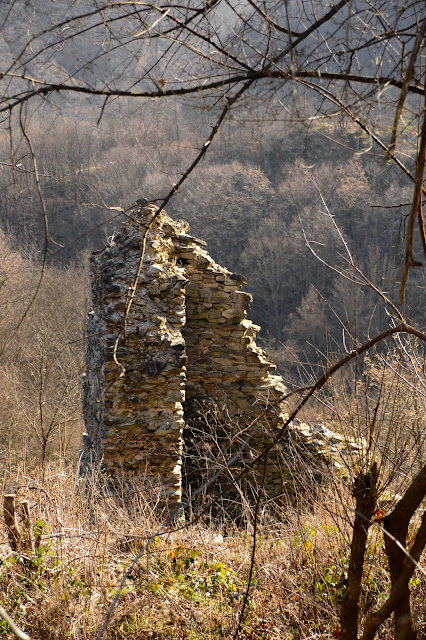 :The whole hike was up and down, up and down :) After we climbed to the citadel, we went back down to the main trail and then climbed the hill across up to the monastery, where we had our lunch. 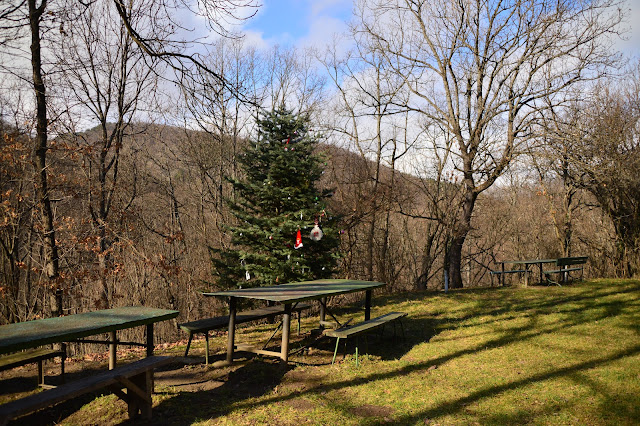 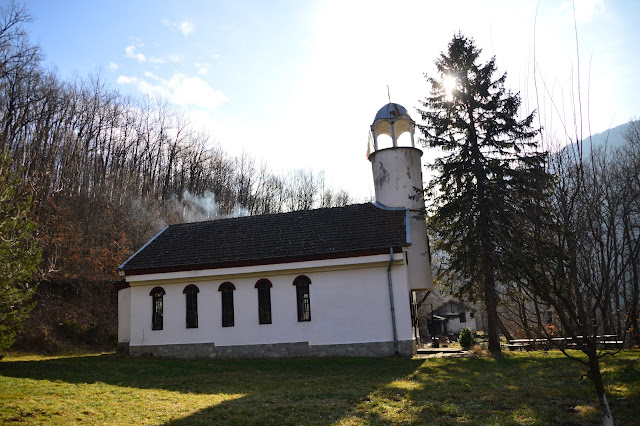 :After our lunch we went down to the main path again and and had almost reached back the river, when we noticed a path up the hill. We decided to follow it and to our amazement it took us up to the fortress and the ruins along an alternative route. This place is so amazing, every time we visit we find something new about it! 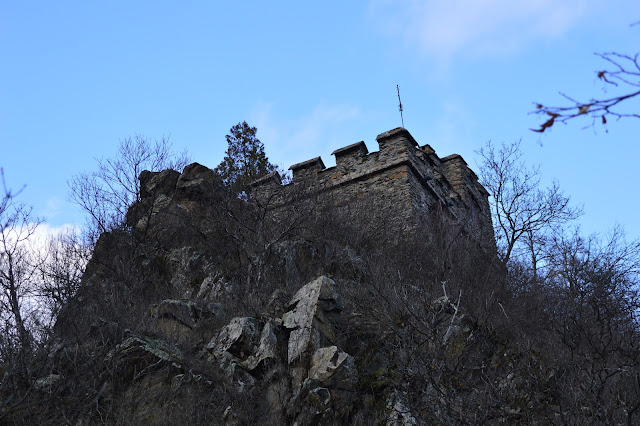 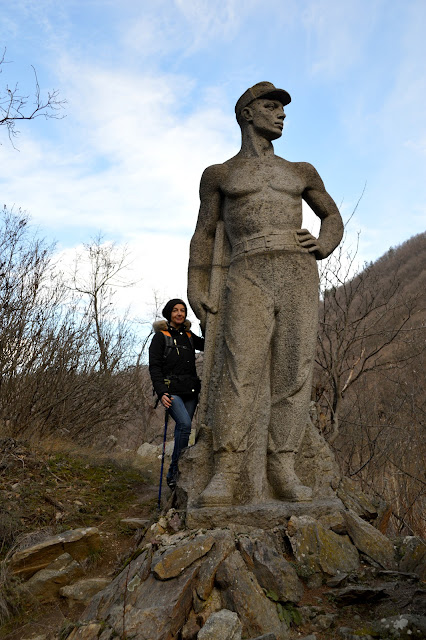 Posted by Carmela Biscuit at 7:57 PM