Dupevitza In May and July

On Sunday husband and I hiked for the second time this year in the Lulin mountain, climbing its summit peak Dupevitza. I didn't bring my camera and my phone was running on low battery, so I got just a couple of photos of us on the peak, but earlier this year, in May, when we climbed Dupevitza again, I took plenty of pictures, which I never posted. So, today's post is a compensation for my omission in May.

Although we've climbed Dupevitza many times, this trail always surprises me with its beauty and abundance of flowers every time of the year. In mid spring it felt very fresh and lusciously green. The higher peaks of Vitosha in the distance were still covered in snow.

In July the temperatures were much higher and the foliage was darker, but there were blooming flowers again everywhere. 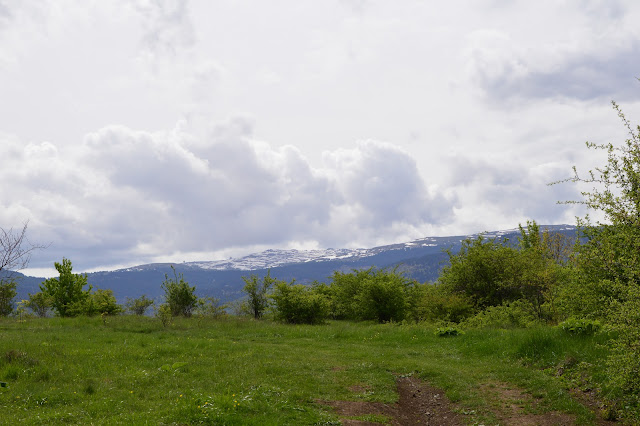 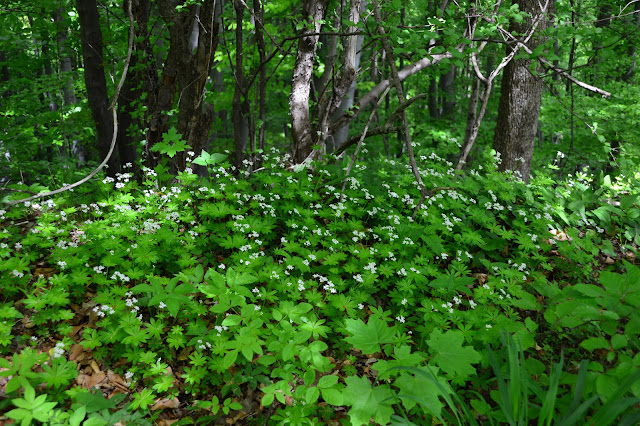 These patches of strawberries, which in May were just flowering, were the reason we returned in July. We've found wild strawberries on other mountains too, but these near Dupevitza are definitely the most aromatic and sweet wild strawberries I've tasted. In July they were ripe, but alas not in the abundance we had hoped - others had picked them before us :) 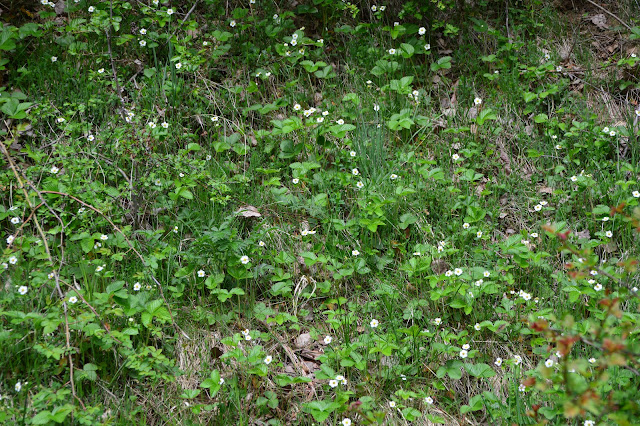 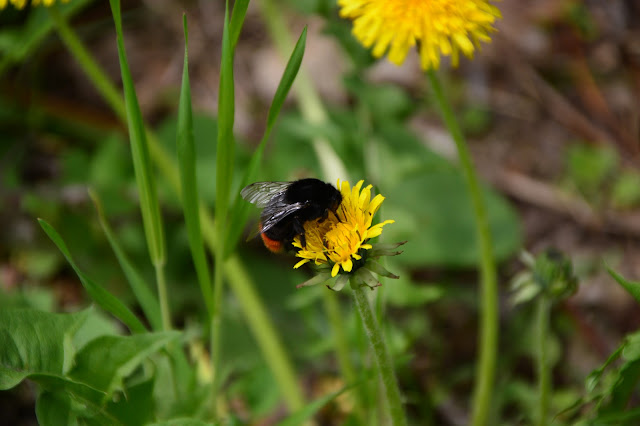 In May, after the rains, the snakes in the mountains were active. This harmless whip-snake was resting after a meal right in the middle of the trail. 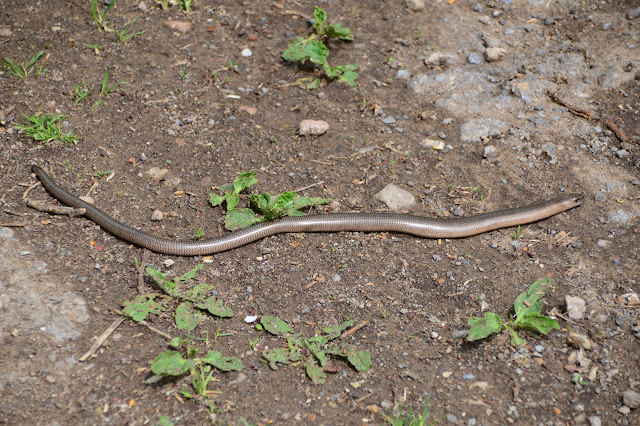 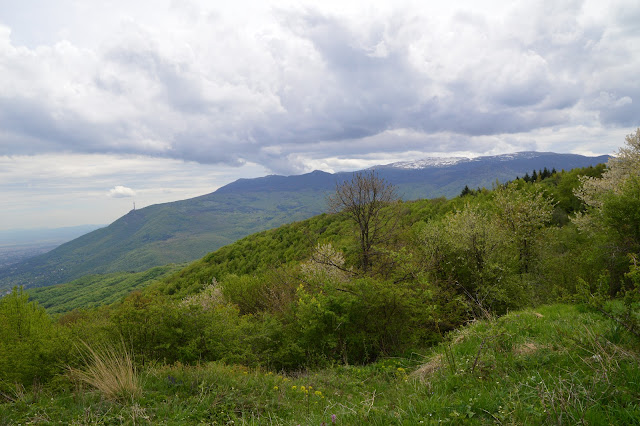 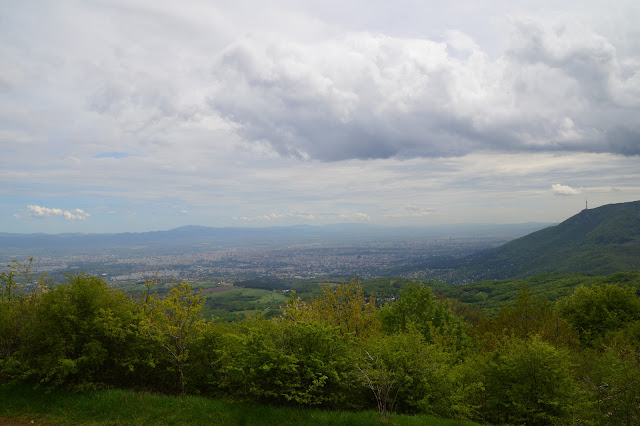 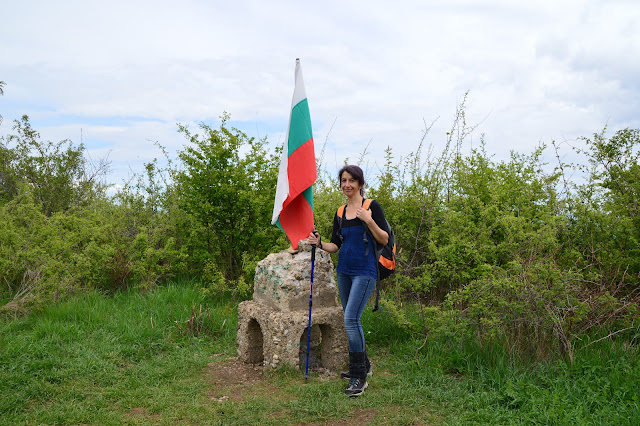 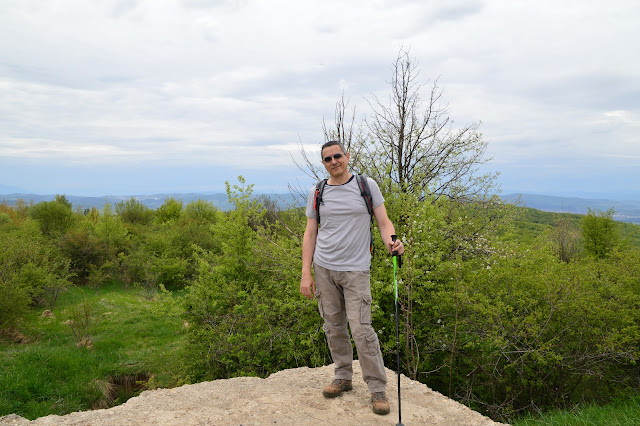 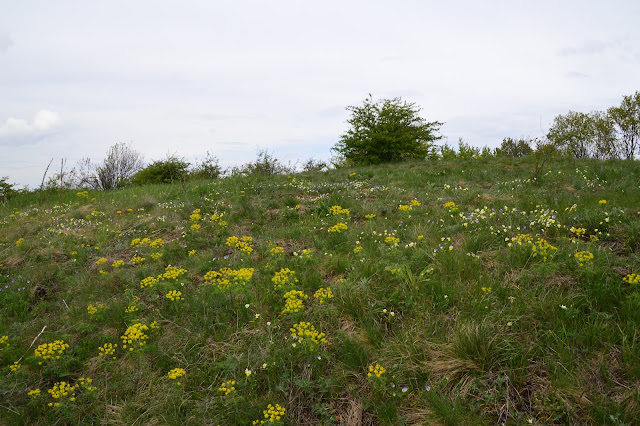 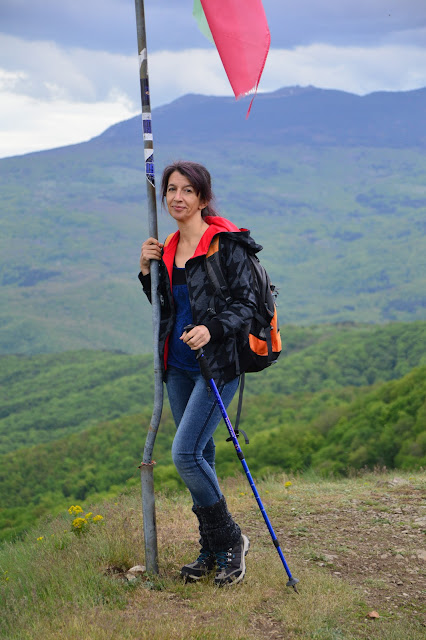 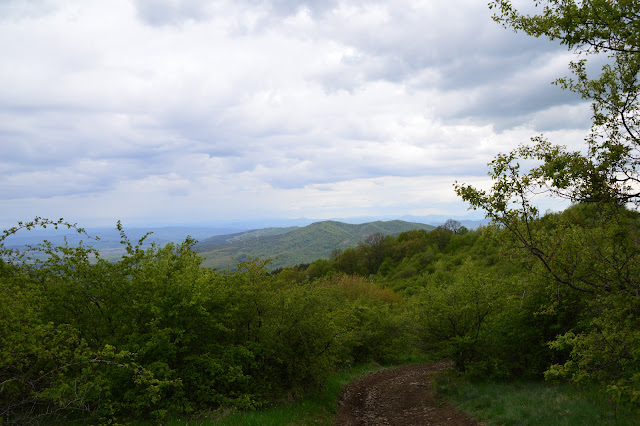 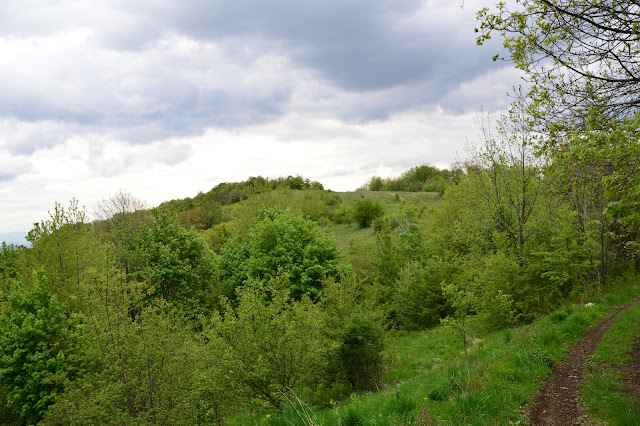 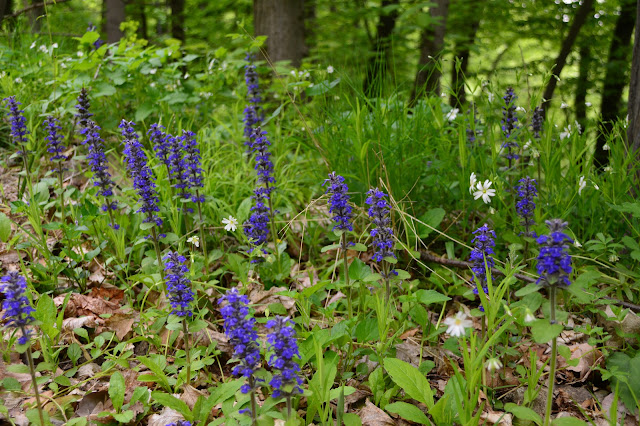 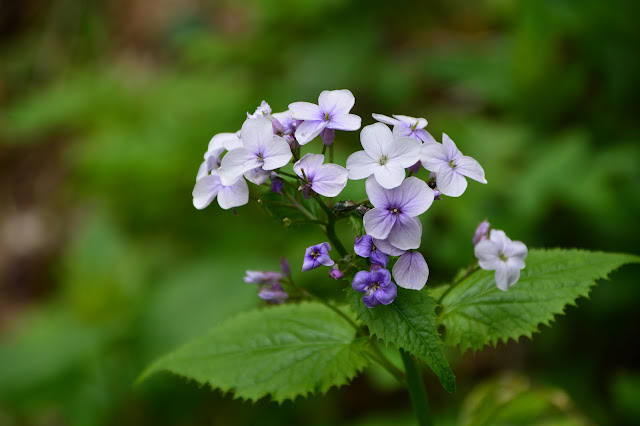 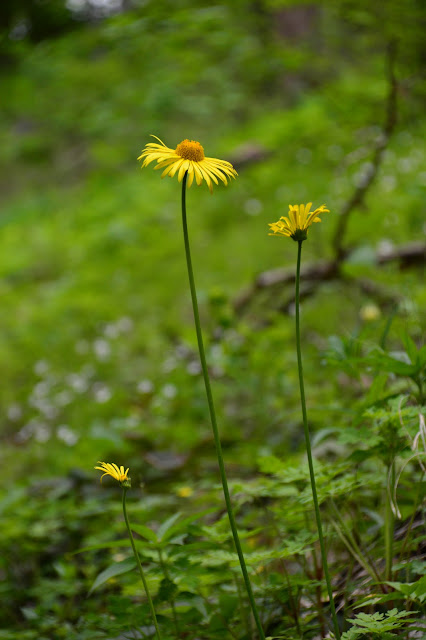 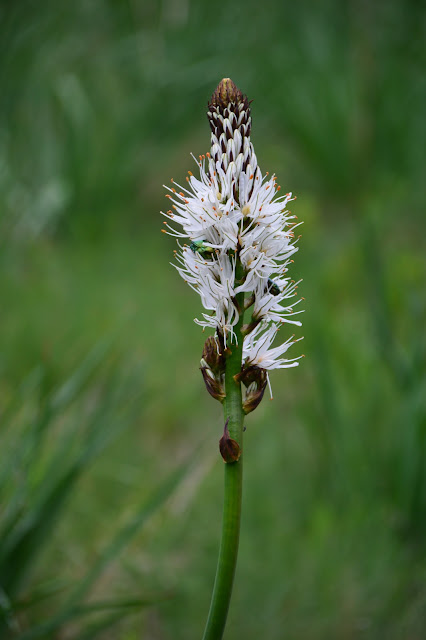 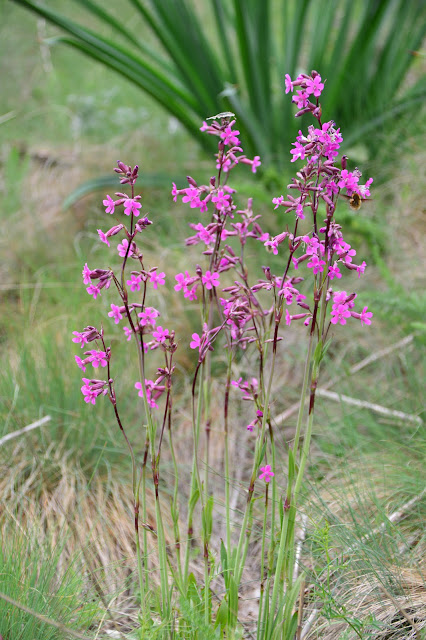 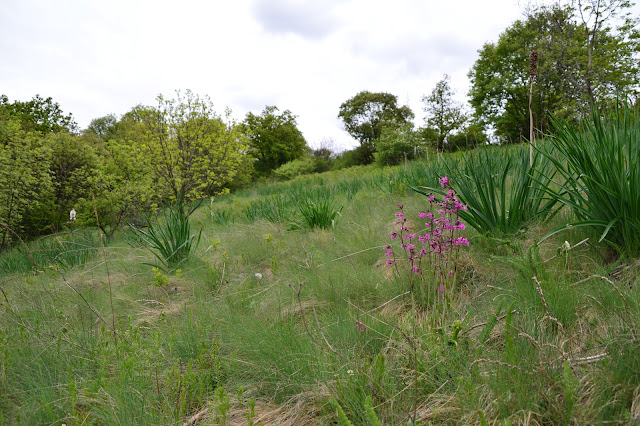 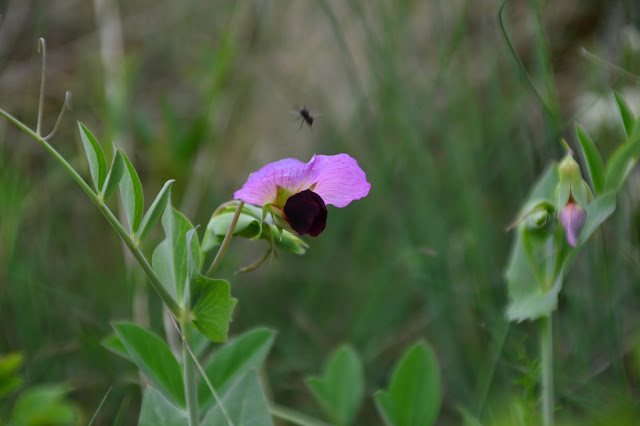 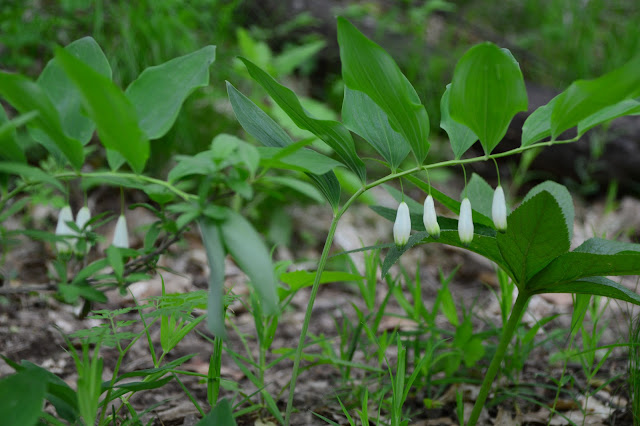 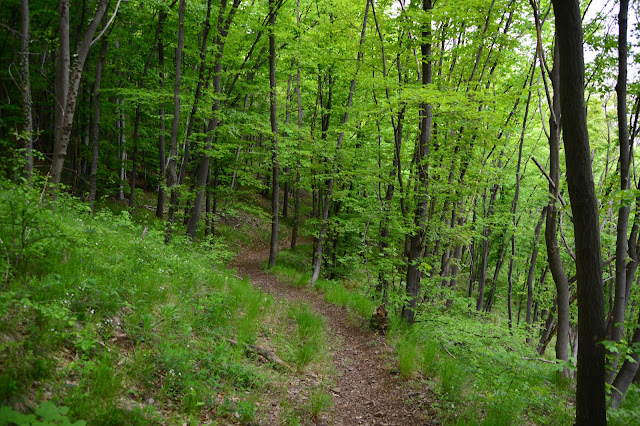 The peculiar All Saints Chapel 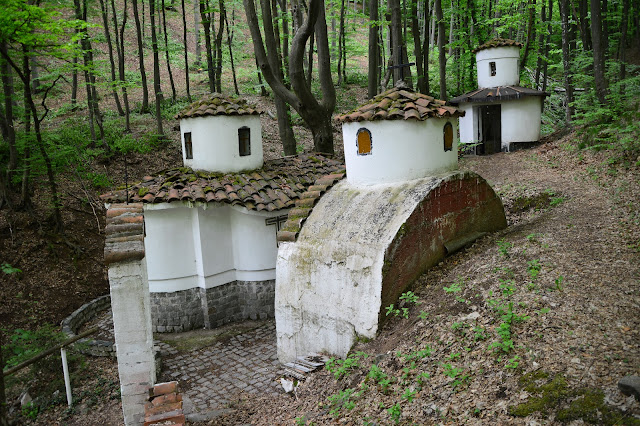 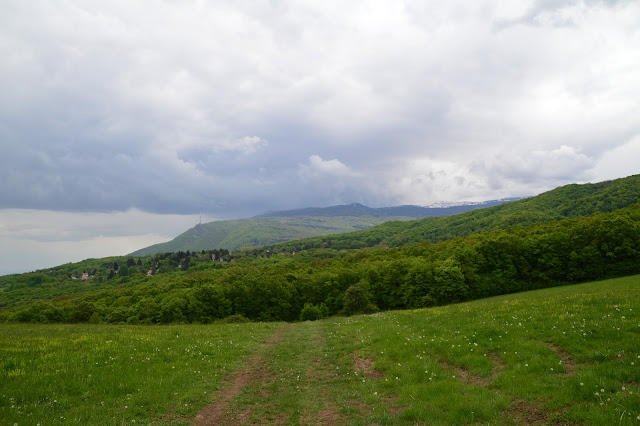 St Cyril and Methodius Monastery at the end of the trail 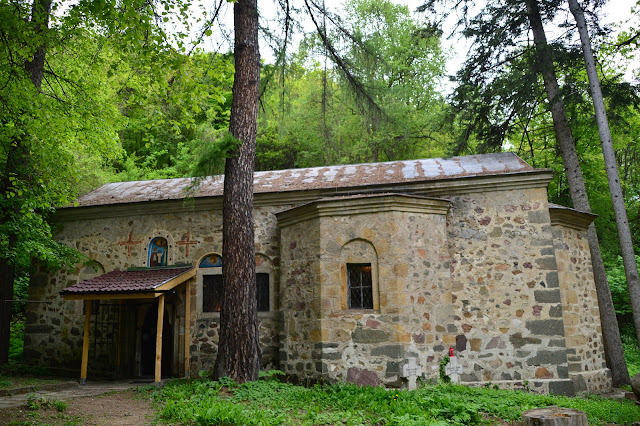 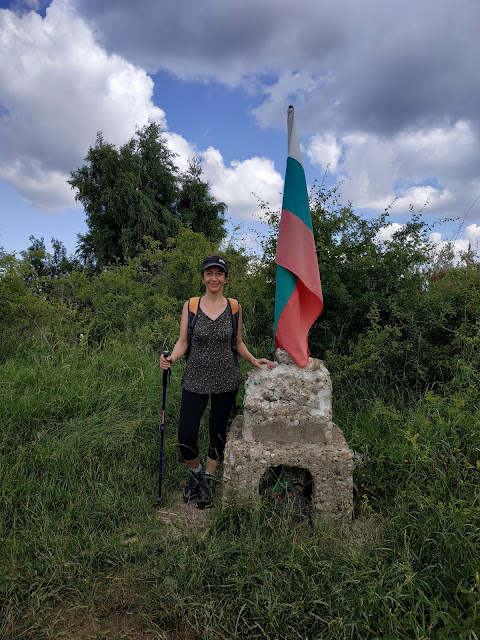 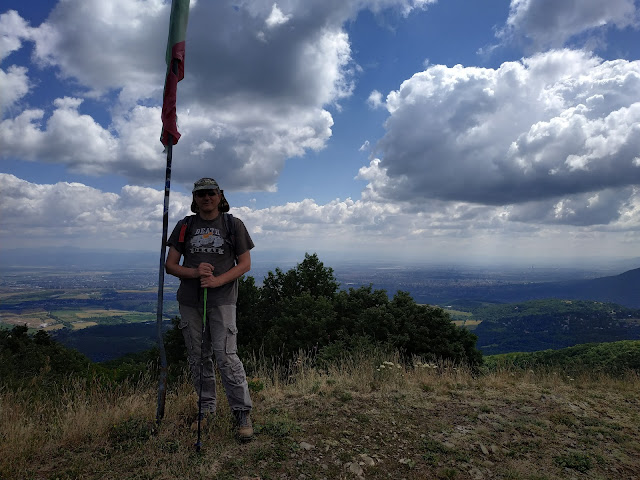 Posted by Carmela Biscuit at 8:42 AM