This weekend we travelled to the other side of the country for a family celebration. I love adding sight seeing to such trips, so on our way we stopped to visit an interesting cave near the town of Lovech - the Devetashka Cave. It is a very big karst cave on the east bank of the river Osam and is a protected area, now the home to about 30 000 bats and other faunal species.

The cave was one of the filming locations of the Expendables 2 and the bridge to the cave, spanning now over the river Osam, is a present from the crew of the film. 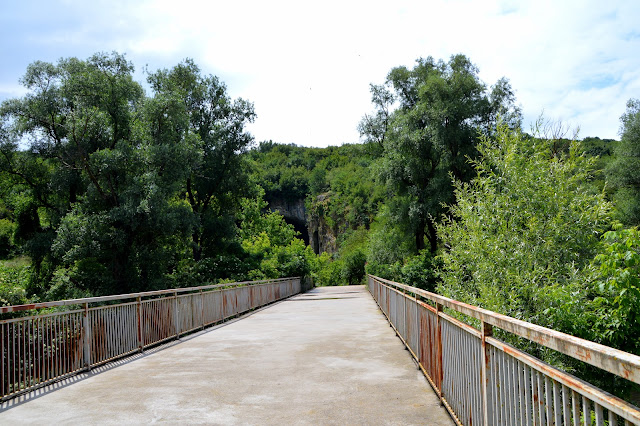 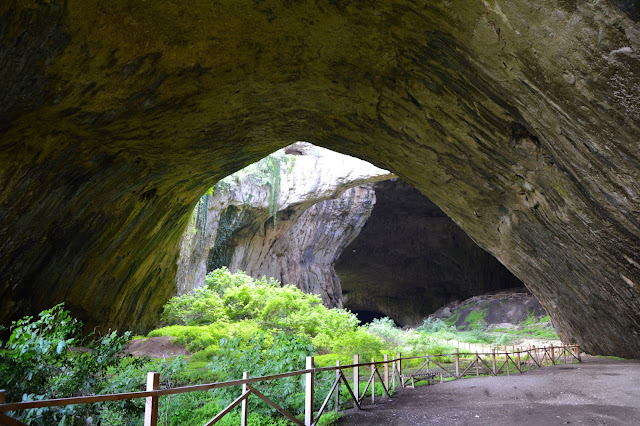 A tributary to Osam runs through the cave 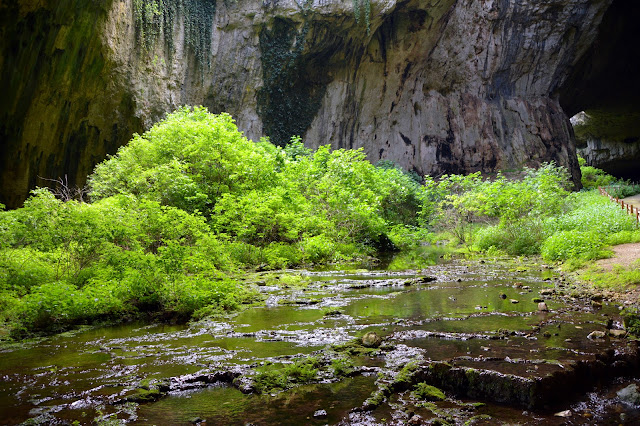 Because it is a protected area, only the large entrance hall is open for visiting, the actual passages of the cave are closed to the public and can only be visited for scientific and environmental purposes. 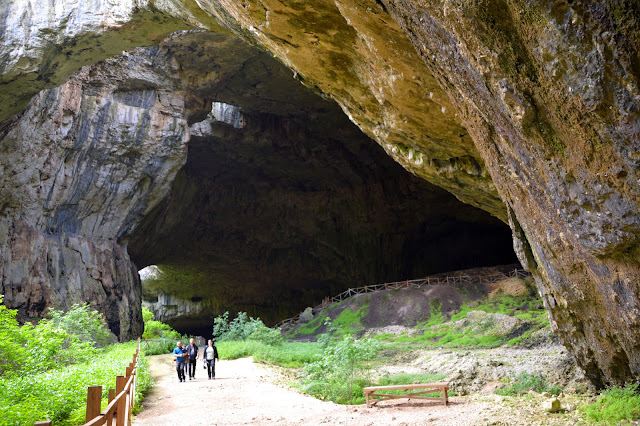 The cave has been occupied by humans for tens of thousands of years; the archeological findings of the site are now exhibited in the Museum of History in the town of Lovech. 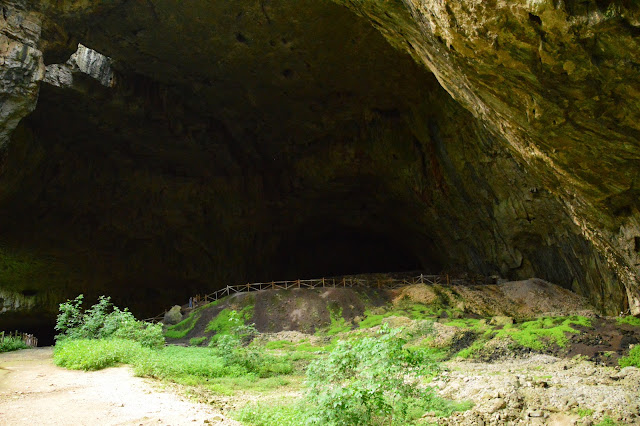 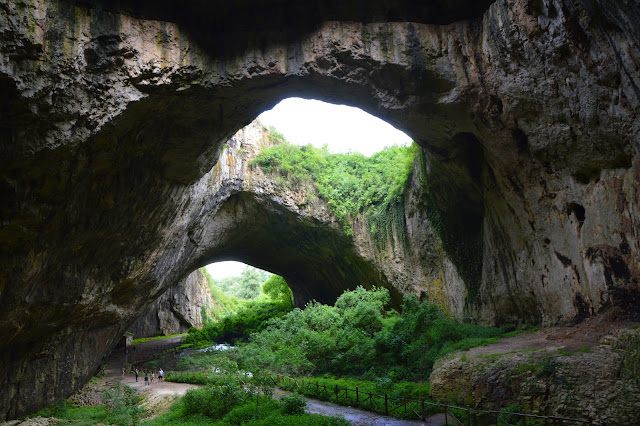 The sheer enormity of the place is very impressive and even Alex, who is rarely enthusiastic about site seeing, was in awe. 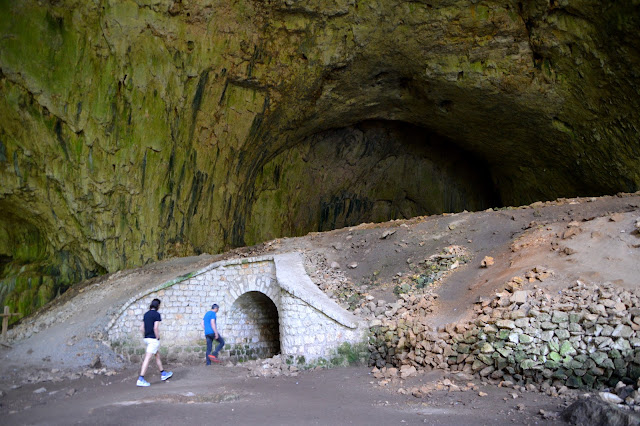 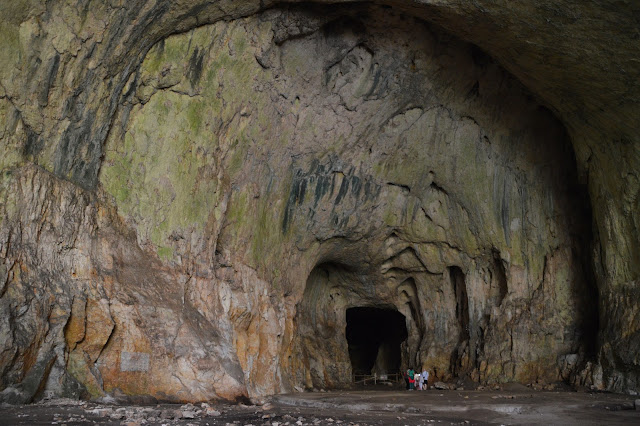 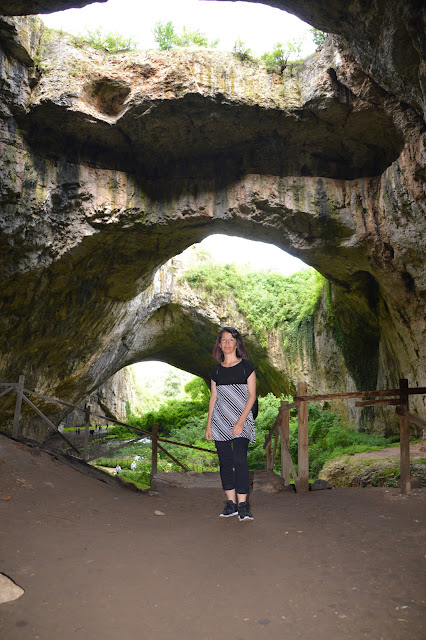 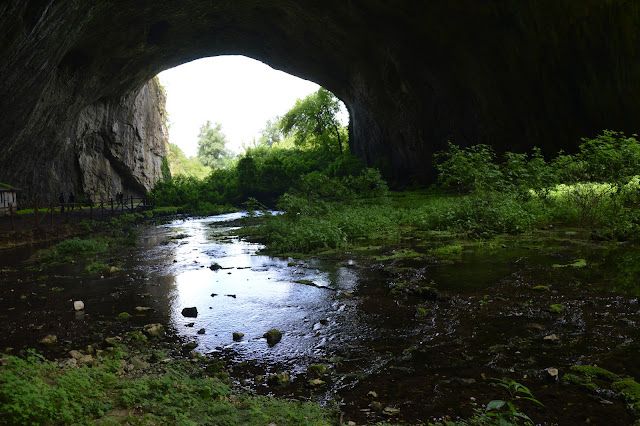 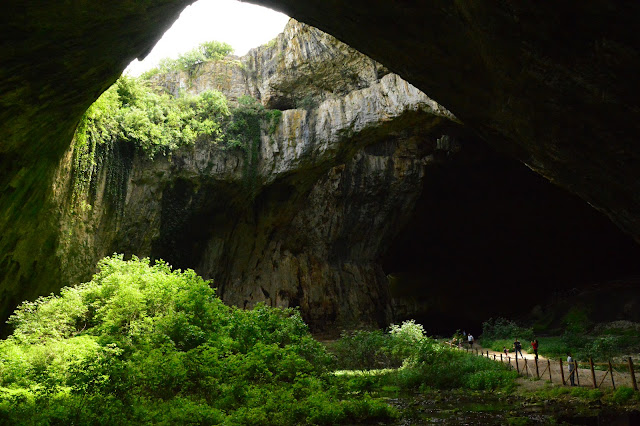 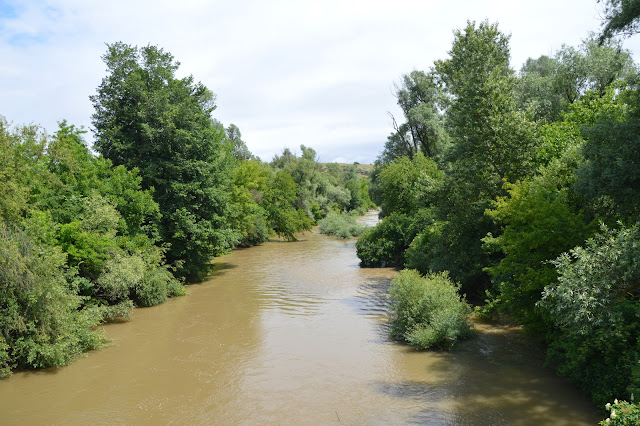 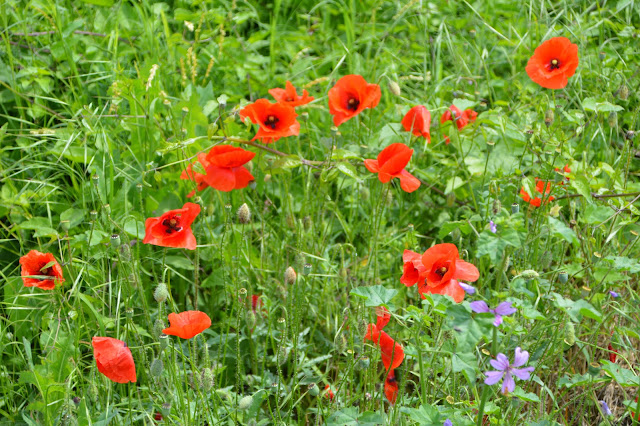 Posted by Carmela Biscuit at 9:31 PM