Last year, when I took my second 31 Days of August challenge, I shared my idea to sign up for 365Project, despite some misgivings I had for such a big and long-term engagement. Still, what did I have to loose, so I jumped on the bandwagon. Of course, on January 1st. Project 365 community is very welcoming and attracts quite talented and inspiring (amateur) photographers from all over the world. I was warmly accepted, gradually started following other people's feeds and got followed in return. To me, however, all the likes and positive comments I got on my photos suggested that I had to make an extra effort each day to justify the encouragement and that meant that instead of just casually taking a mediocre picture and posting it each day I made efforts and spent quite a lot of time to plan and take a mediocre picture to post. I persevered for almost three months, though the last couple of weeks I began posting much more casually, mainly pictures of my knitting and yarn dyeing projects. I uploaded my last picture on April 1st and then decided that it was pointless to continue as it was no longer any fun and was rather a chore. Lately I checked my account and noticed that (probably due to no activity), though my account was not deleted, my uploads were gone. So, to mark this effort of the first trimester of 2018, a selection of photos I uploaded to my 365Project account, as well as a couple I posted on FB: 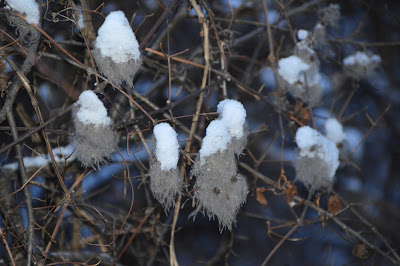 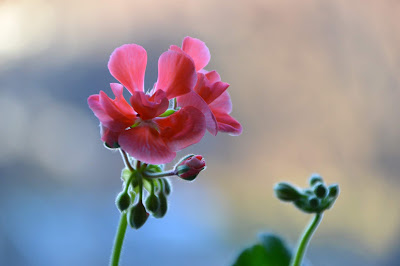 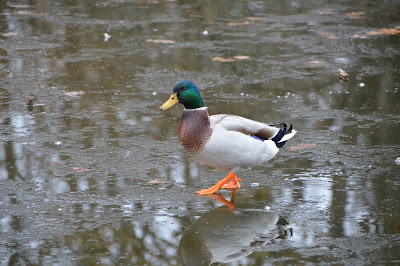 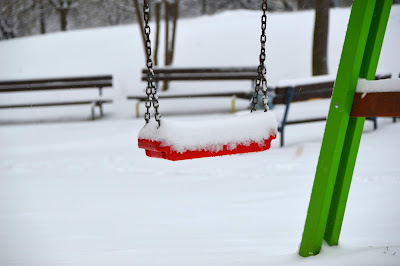 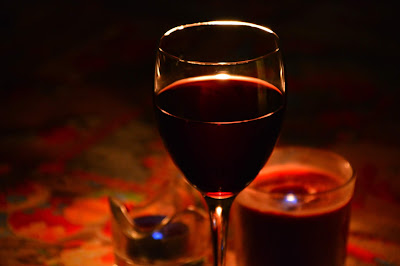 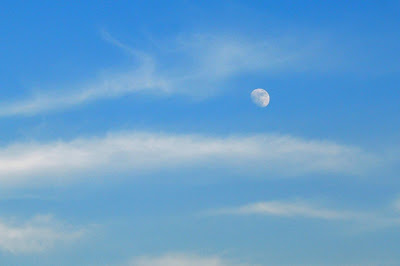 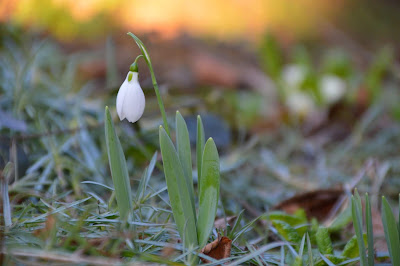 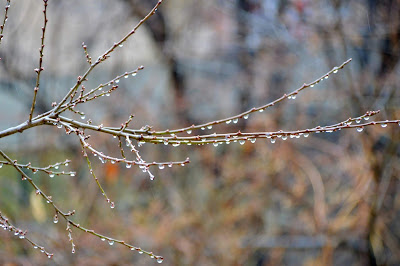 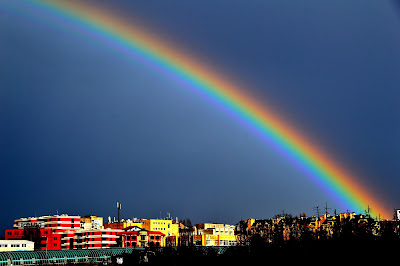 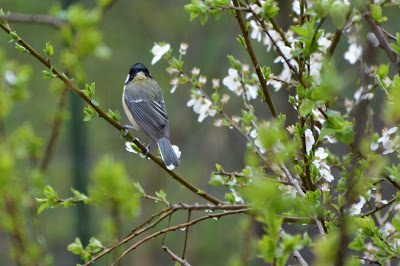 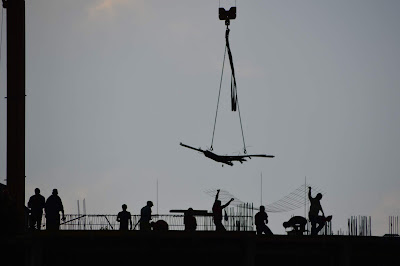 Posted by Carmela Biscuit at 7:20 AM