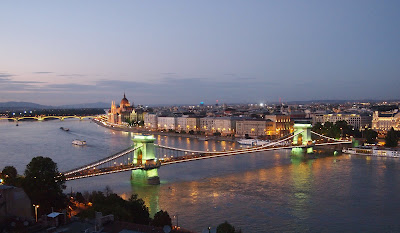 When I started this blog, I was not quite sure if it should be a strictly knitting blog, a craft blog in general, a diary. It gradually becomes more of the latter, a place to keep notes of the more interesting happenings in my life with an accent on knitting. But though I rarely miss the opportunity to share my WIPs and FOs, I tend to be lazy telling you about my traveling adventures.

So last year I never wrote about the ancient Thracian tomb in Sveshtari, the Pleven Panorama, the Park of Aristotle in Greece and the ruins of Stagira - the birth town of Aristotle. And of the five interesting places we visited this year while on the Black sea coast - the Madara Rider and early medieval ruins, the botanical gardens of Balchik, the cape of Kaliakra, the Aladja rock monastery near Varna and the Stuck Rocks (Pobitite kamani), I told you only about the rocks.

But it would be a crying shame not to share a small bit of the hundreds of pictures I took last week of Budapest - the capital of Hungary and one of the most beautiful towns I've ever visited. Situated on both banks of the river Danube and spectacularly illuminated at night, the center of the town with its historical buildings and beautiful bridges is like a fairytale scenery. 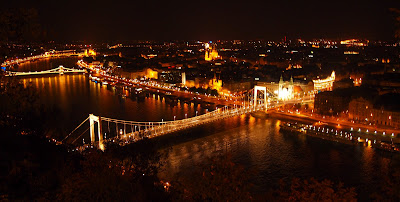 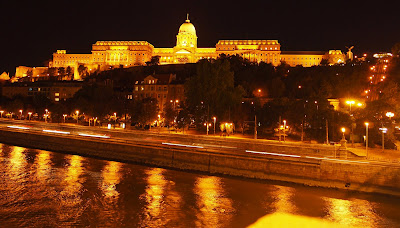 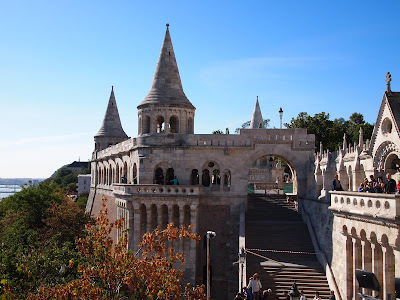 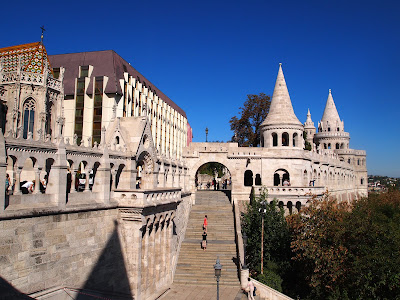 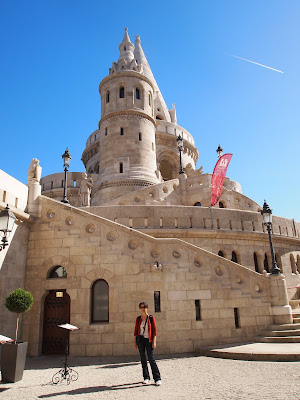 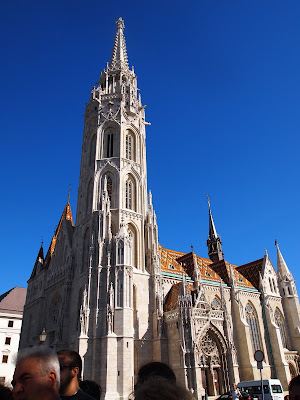 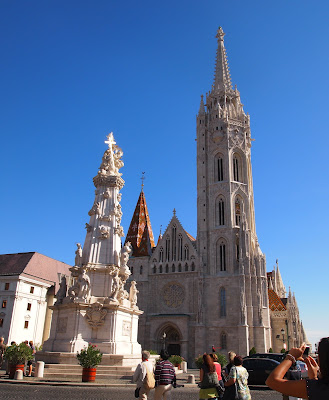 :: The Square of Heroes 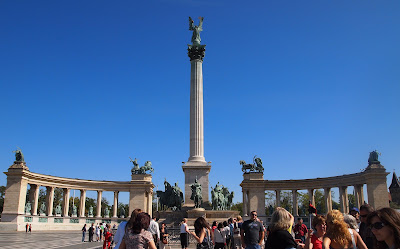 :: The House of Parliament - I had to remind myself constantly that it is for real - it's so beautiful with its intricately decorated towers. 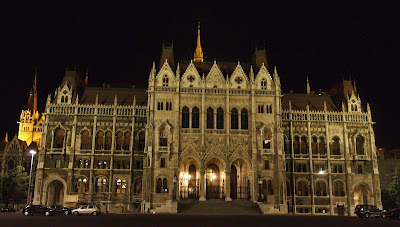 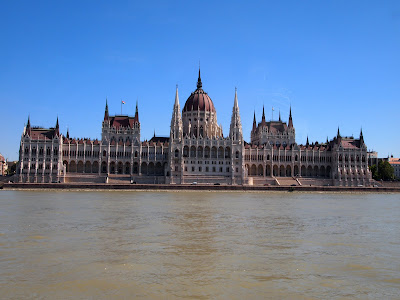 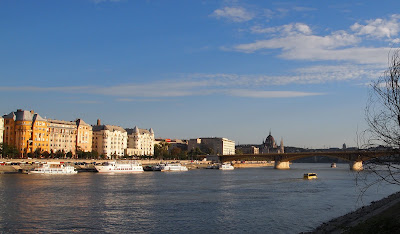 :: St. Stephen's Basilica - a gorgeous building with red marble interior. We attended a Saturday mass there. 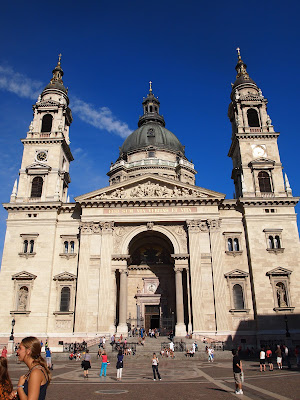 :: The Vajdahunyad castle - my favourite attraction in the city park. 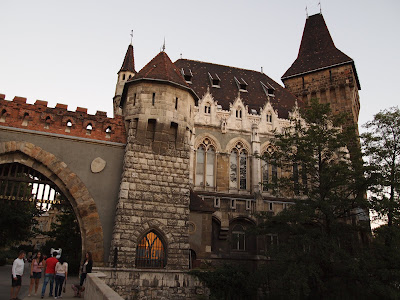 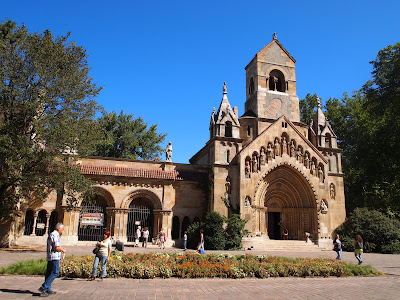 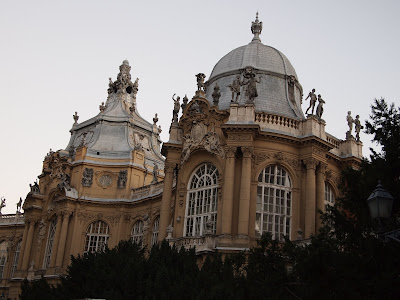 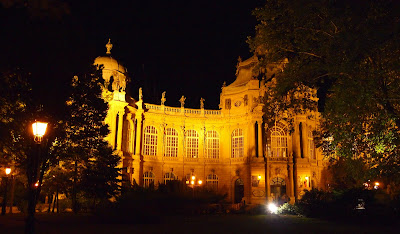 Posted by Carmela Biscuit at 7:17 PM