It's Raining Hats and ... Frogs 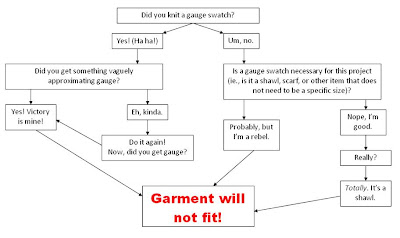 The frog curse has come upon me.
It all started with my three color summer sweater Frenchy, which I knit twice.
The Yosemite sweater was a disaster - frogged and turned into a short cardigan.
A lucky misfit was the first ribbed hat, intended for my husband - it turned out too small, so it went to our son, and I knit another one for hubby.
Then the fingerless gloves were too big - and I knit them twice - again.

And the story goes on with my latest two hats:
Robin seemed a simple enough project - but the pattern is totally unbecoming me. The yarn is going elsewhere ...

Followed Sherlock - a brimmed beanie with a ponytail opening. First the brim was too big, then the hat too short and narrow. So I ripped it out and did it again, and again.