Yesterday husband and I made probably the most memorable of our hikes this year - a climb from the village of Kladnitza (1150 m) on the southern skirts of Vitosha to Cherni vruh (2290 m), an elevation of 1140 m. But what made it memorable was not so much the beautify of this part of the mountain, or the length and elevation of the trail, but the abrupt and unexpected change of weather as a cyclone hit the higher parts of Vitosha. Halfway on our climb to Cherni vruh the hot weather changed as clouds gathered and the wind grew from strong to brutal. Nevertheless, we climbed the peak (4 and a half hours climb), had a rest and snack in the station on top of the peak and headed back to Kladnitza. Unfortunately the storm was coming from our direction of movement, so instead of avoiding it, we headed directly towards it. It was exciting, and kind of frightening (we were the only people on that trail), and beautiful as we watched the wind move and thrust the clouds into us. And the clouds meant rain plus strong winds right into our faces. Of course, we always hike with our anoraks, windbreaker jackets and raincoats in the backpacks and in moments like this, when the day starts hot and sunny, the seemingly excess equipment makes a great difference! An hour or so later first the wind and then the rain stopped and the mountain was beautiful again, freshly bathed. In the end we were lucky it was not a thunderstorm, so after the eight hours hike we were tired and wet, but happy to have managed it.
Some pictures, not very many, as I had to protect the camera (and myself) most of the time:

:: The lower part of the trail follows the local river Jordan, covered with moraines 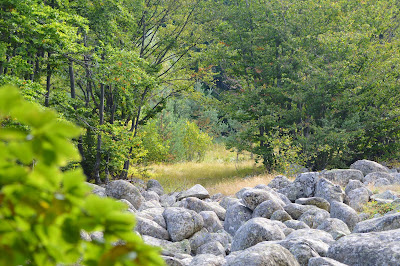 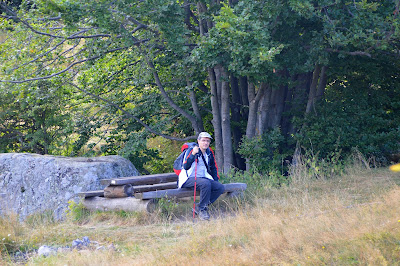 :: The lower plateau and a view to peak Selimitza in the far distance 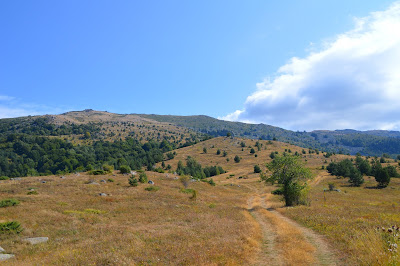 :: As we get higher the town of Pernik and the villages around it are visible, as well as the slopes of Rila and Kraitshe 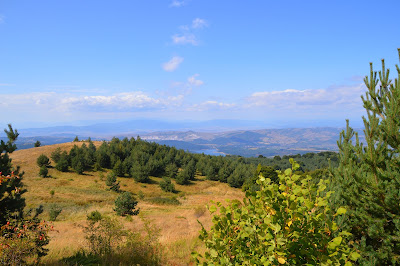 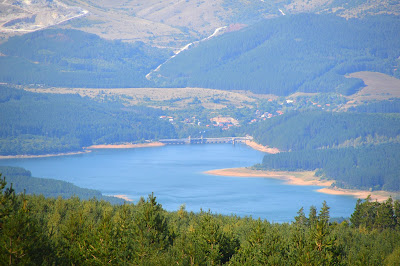 :: A stop to put on the anorak, as the wind began to grow stronger and to gather the clouds 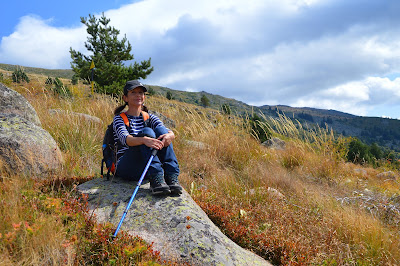 :: A panoramic view from the slopes of peak Selimitza 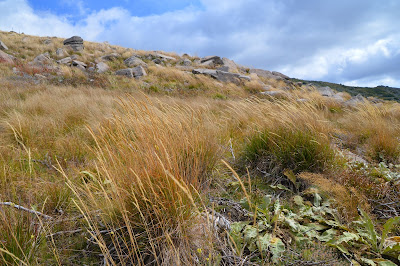 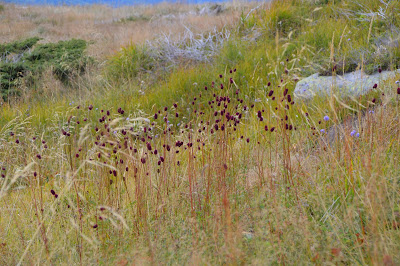 :: Finally the ridge of Selimitza is behind and the plateau and the slopes of Cherni vruh are in front of us 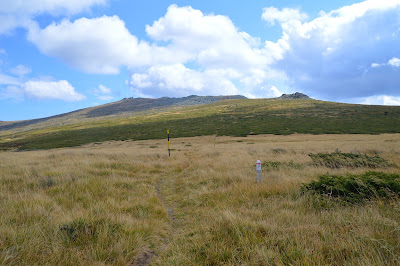 :: A quick picture in front of the meteo station on Cherni vruh before heading down to Kladnitza 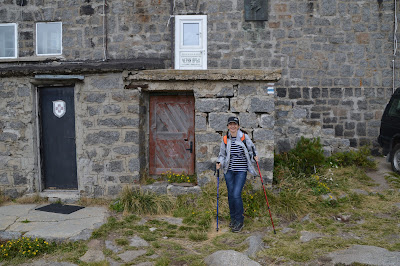 :: As we walked to the south, the clouds were moving quickly towards us 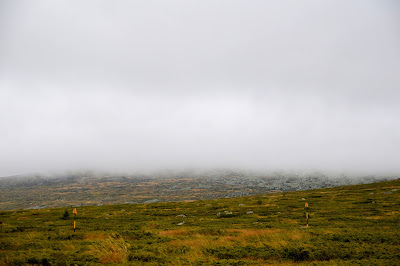 :: To the north (in Sofia) the sky looked clear. It didn't rain in the city 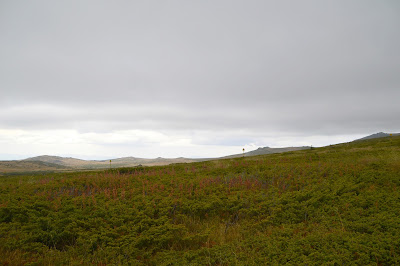 :: After the wind subsided and the rain had almost stopped 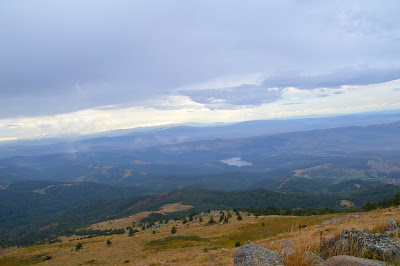 :: These clouds high in the distance were lit by the sun and looked gorgeous 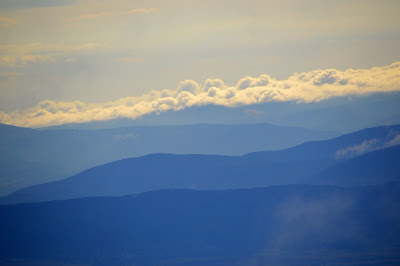 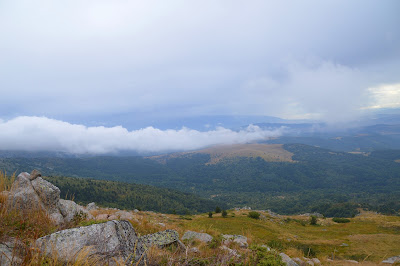 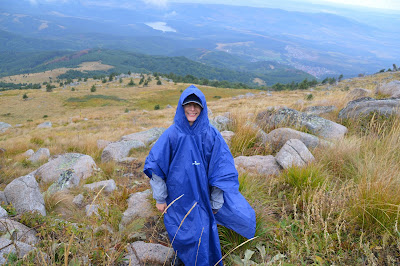 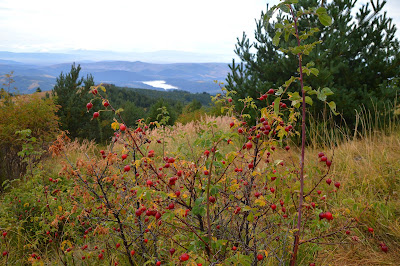 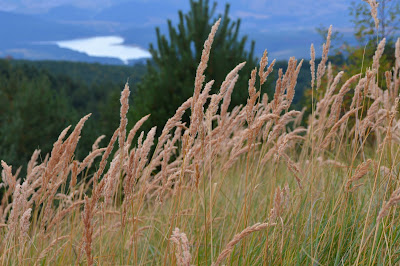 :: Down near the village we took an alternate trail which passed through interesting pine and birch forests 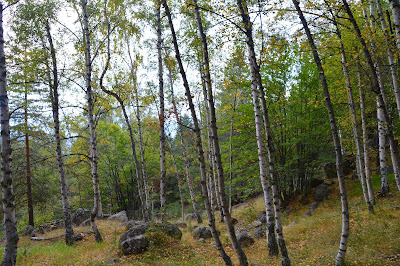 Posted by Carmela Biscuit at 7:47 PM