The second part of our hike on Saturday - from the village of Potzurnentzi to lake Pchelina and back. I've said that a few time on the blog, I know, but I love going to Pchelina. The place is very beautiful, the trail is easy and relaxing, hiking there is pure delight!

:Lake Pchelina and Rudina Mountain, which we had climbed previously that day, right behind 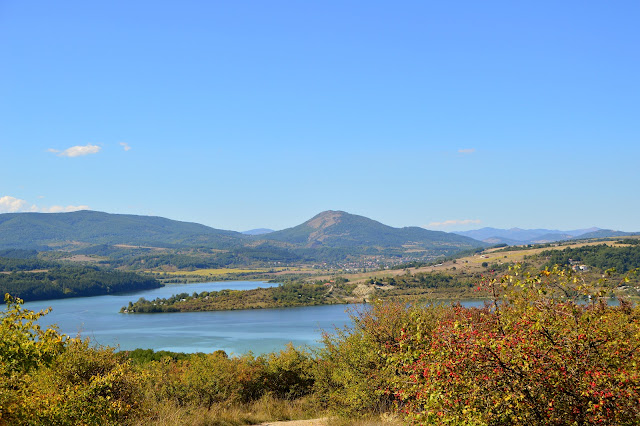 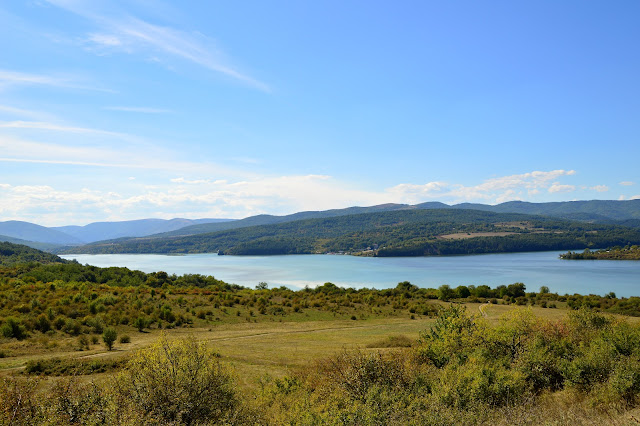 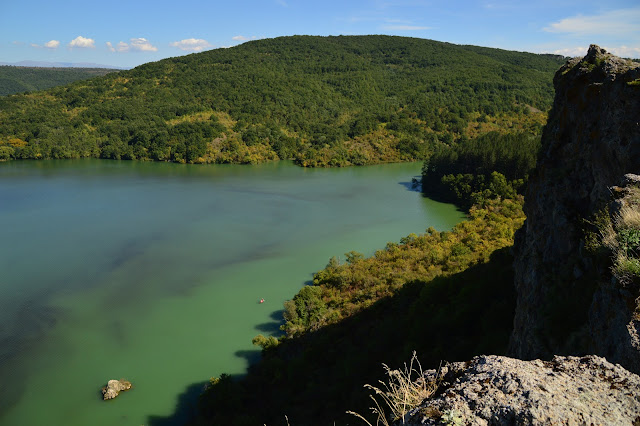 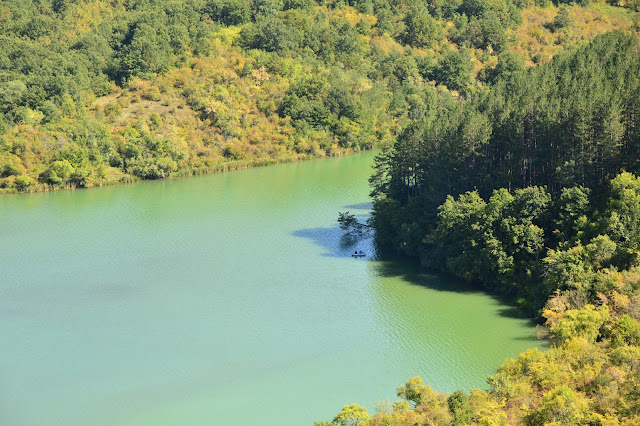 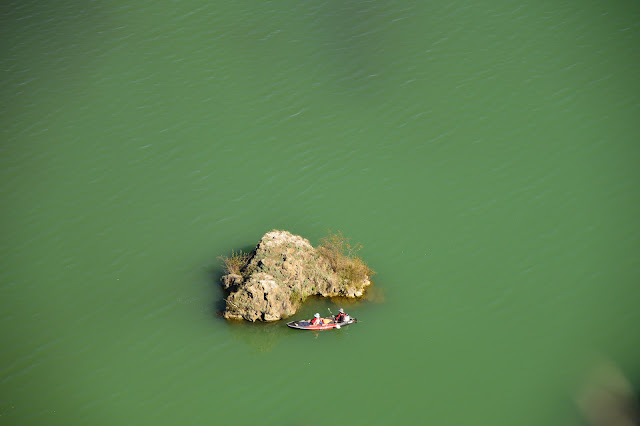 :The iconic chapel St. Yoan Letny, dating back to XVI century. The lake is actually a dam, which was built on the river Struma on top of a former village, called Pchelintzi. The chapel was operating as the church of the village. Due to the fact, that it was built on a hill, it was preserved after the dam was built. 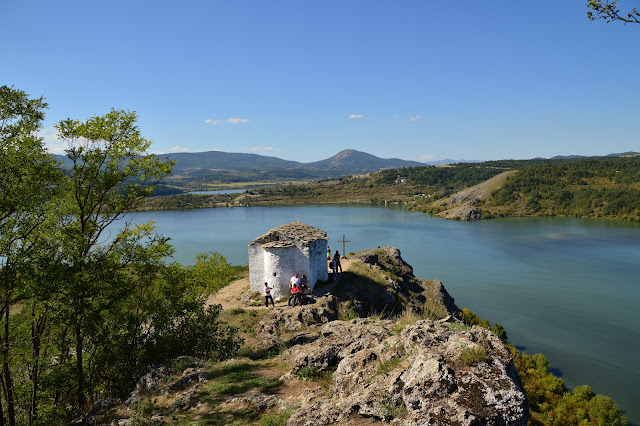 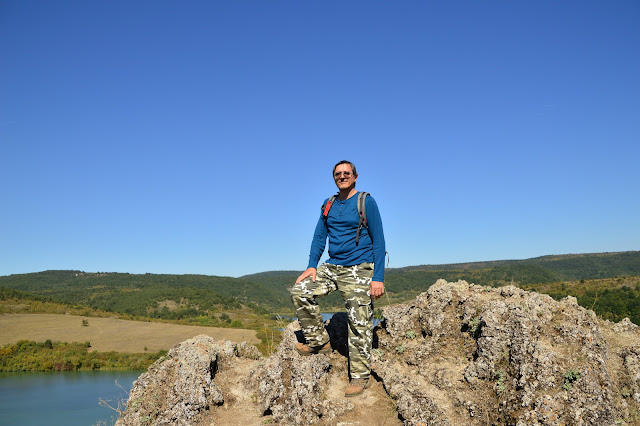 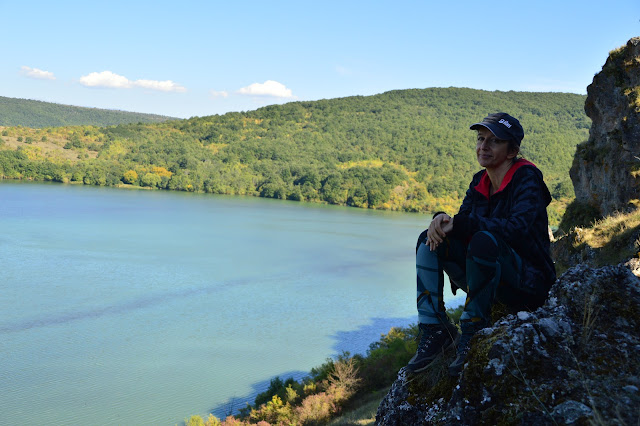 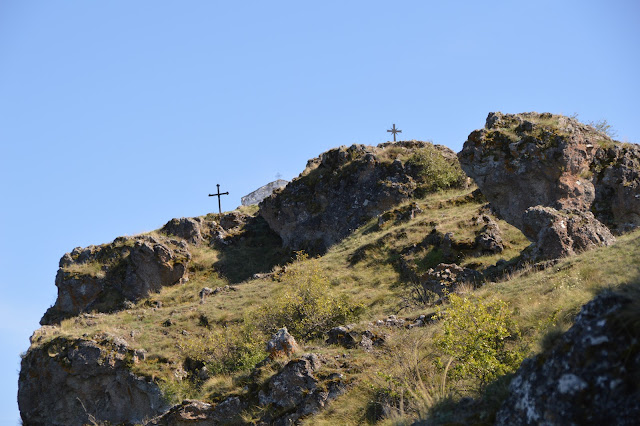 :We found shelter from the heat in the shadow of the rocks and rested and watched the lake. We observed the gathering of large numbers of ducks, it was truly amazing! 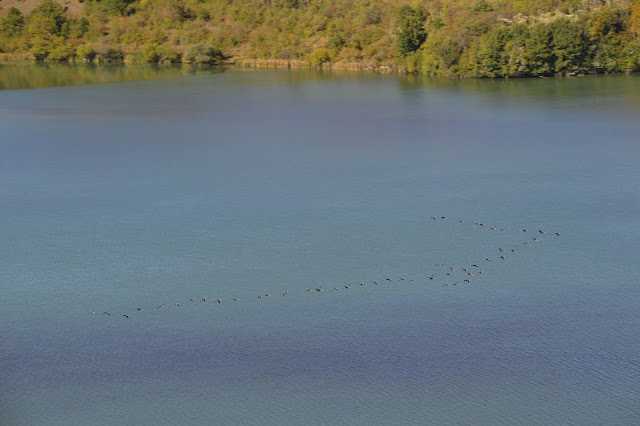 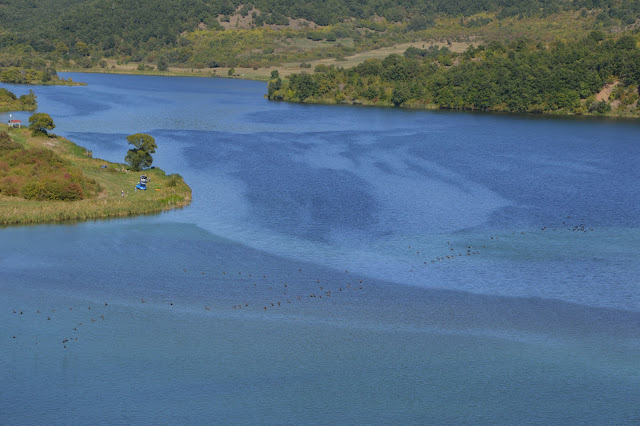 :After a while we went down the path and walked by the lake. It was so nice and serene. 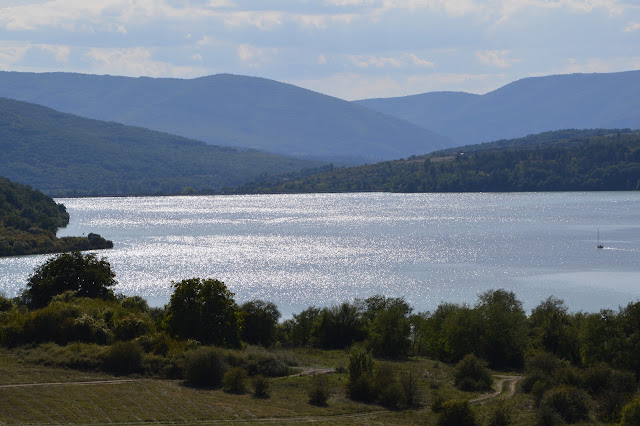 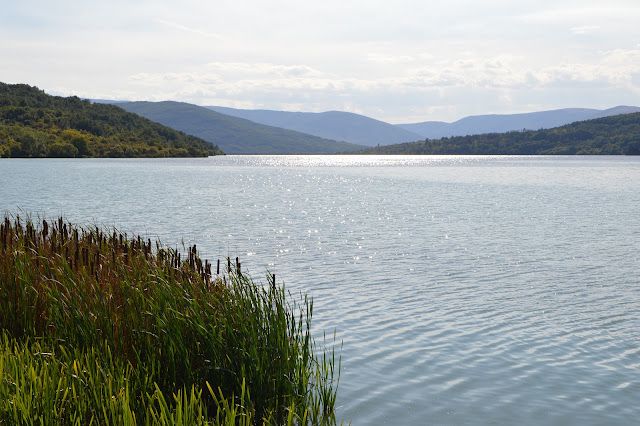 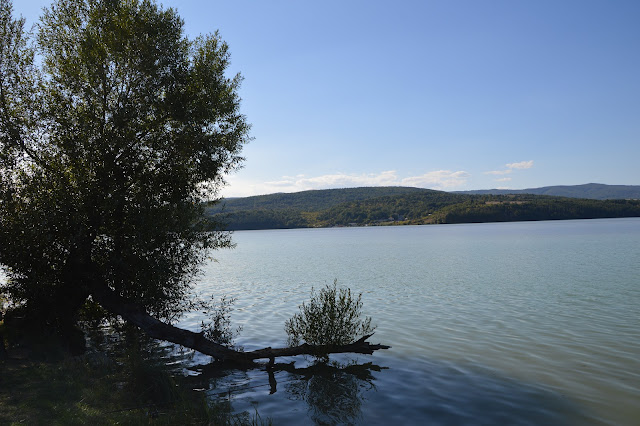 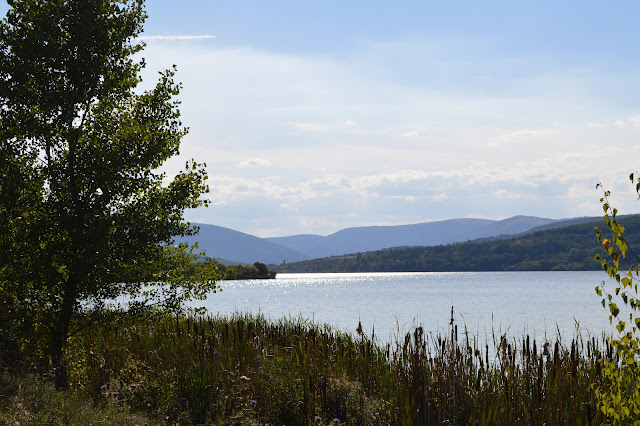 :And back along the trail to the village and the car. 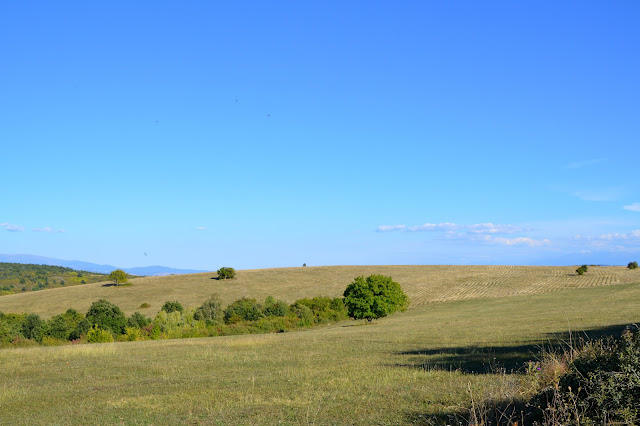 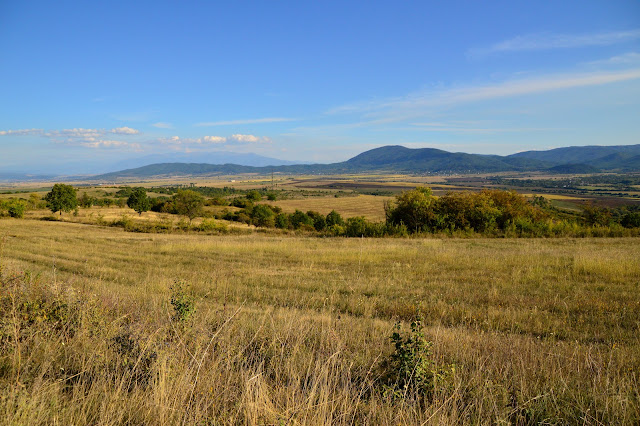 Posted by Carmela Biscuit at 8:36 PM No comments: