After a fortnight of cold, rainy and even a couple of snowy days we finally had a warm weekend again. This time we decided to hike the well-trodden path between the villages of Zeleznitza and Bistritza on Vitosha. We've made that hike many times, catching a bus to one of the villages and then returning by bus to Sofia from the other village. The eternal problem with non-circular routes - how to return to the car :) Hubby was emphatic that walking the route twice - back and forth - was out of the question, so this time we went to Zeleznitza by car, walked the path to Bistritza and caught the bus there back to Zeleznitza. Turned out quite doable, the public transport connections between the two villages are pretty good. 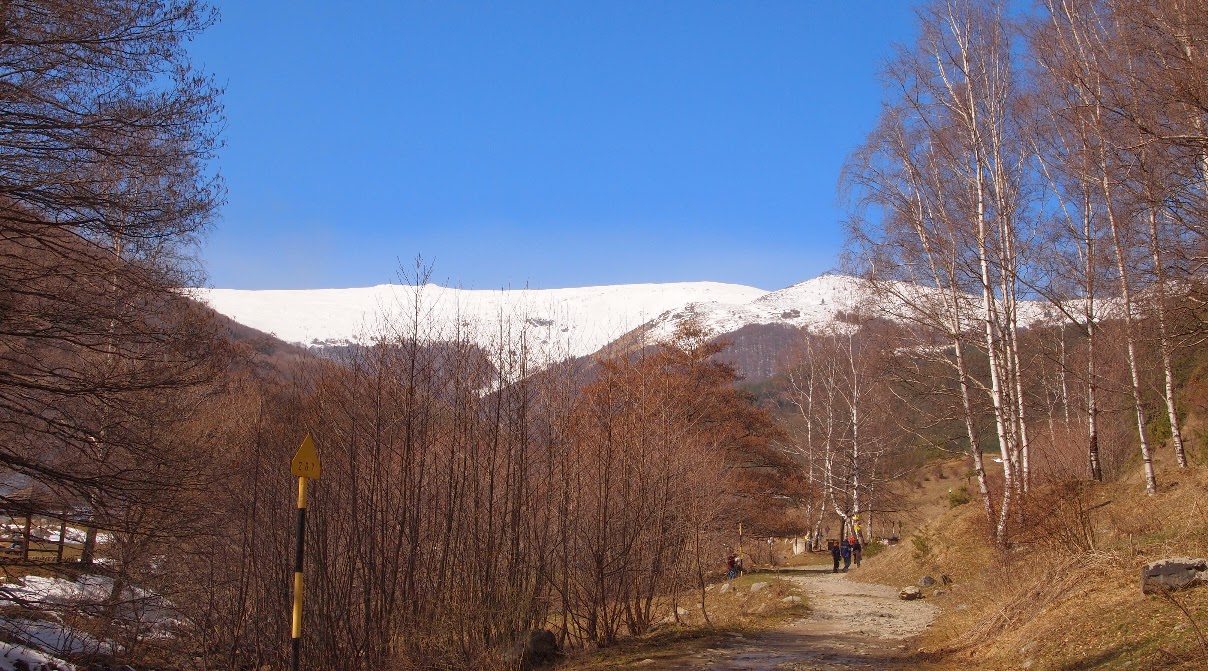 The northern slopes of the mountain and the higher grounds are still covered with snow. 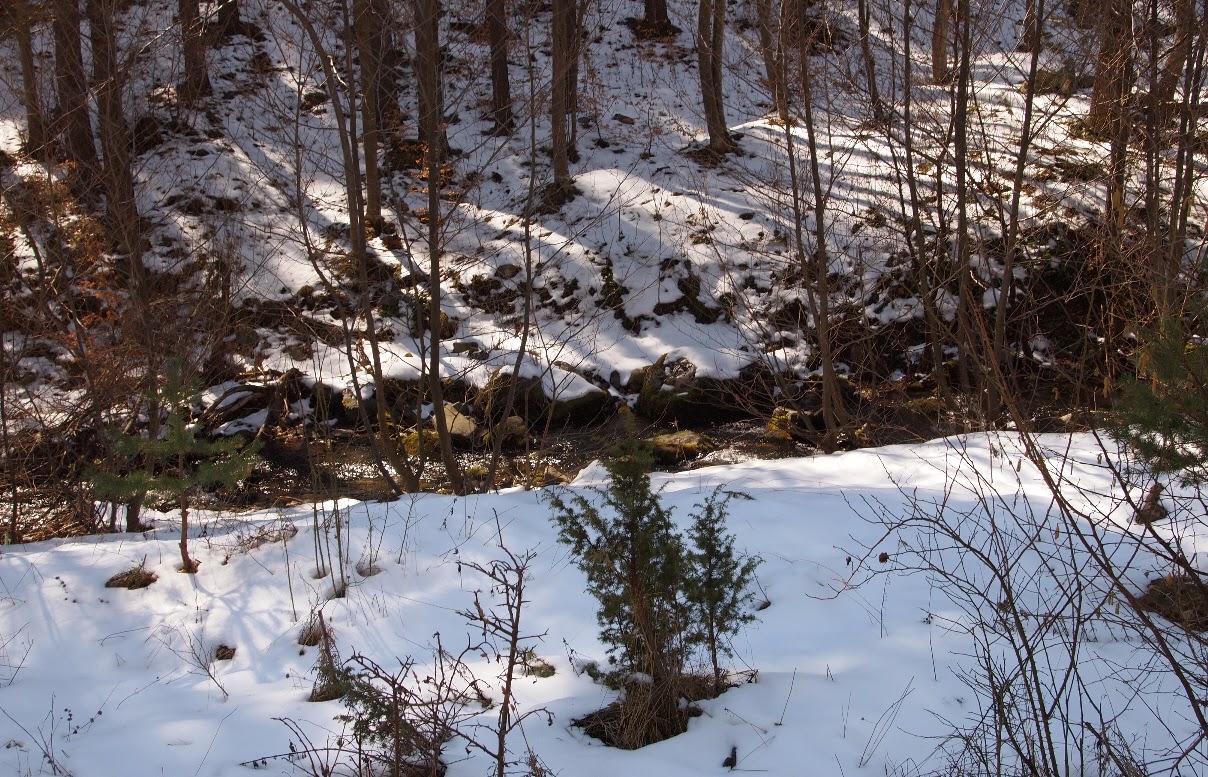 We walked the southern slopes, where the snow had already melted and the air was quite warm. However it was rather muddy :) 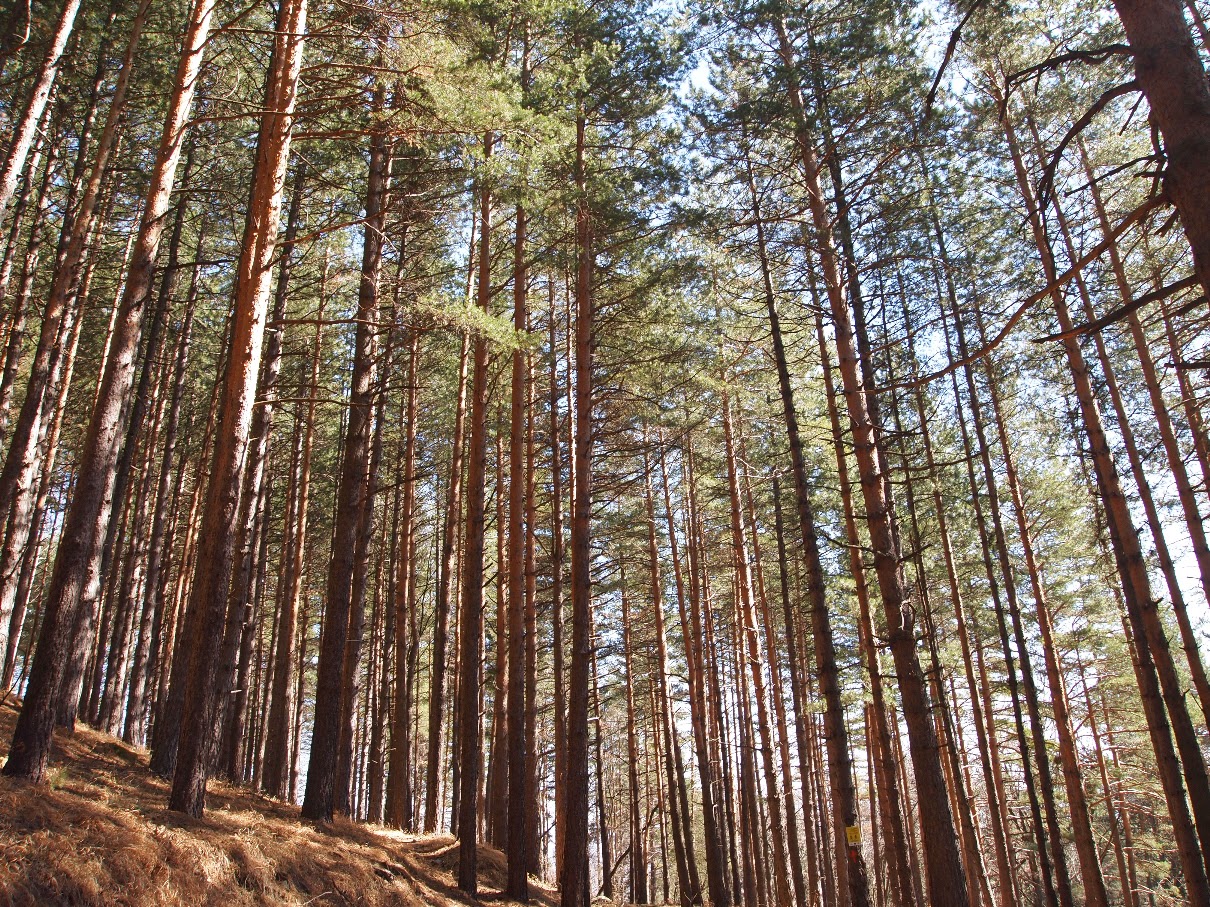 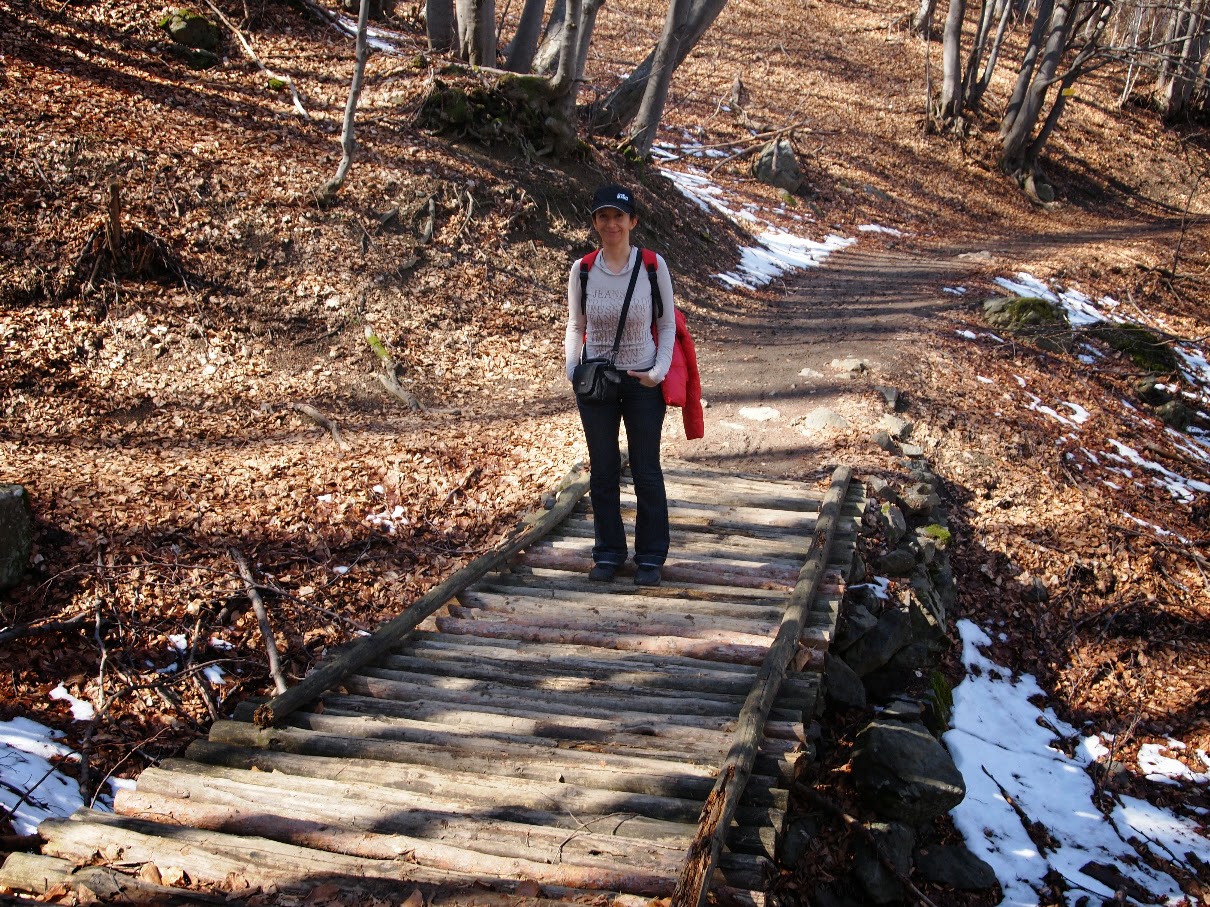 Lots of spring flowers along the path - hellebore: 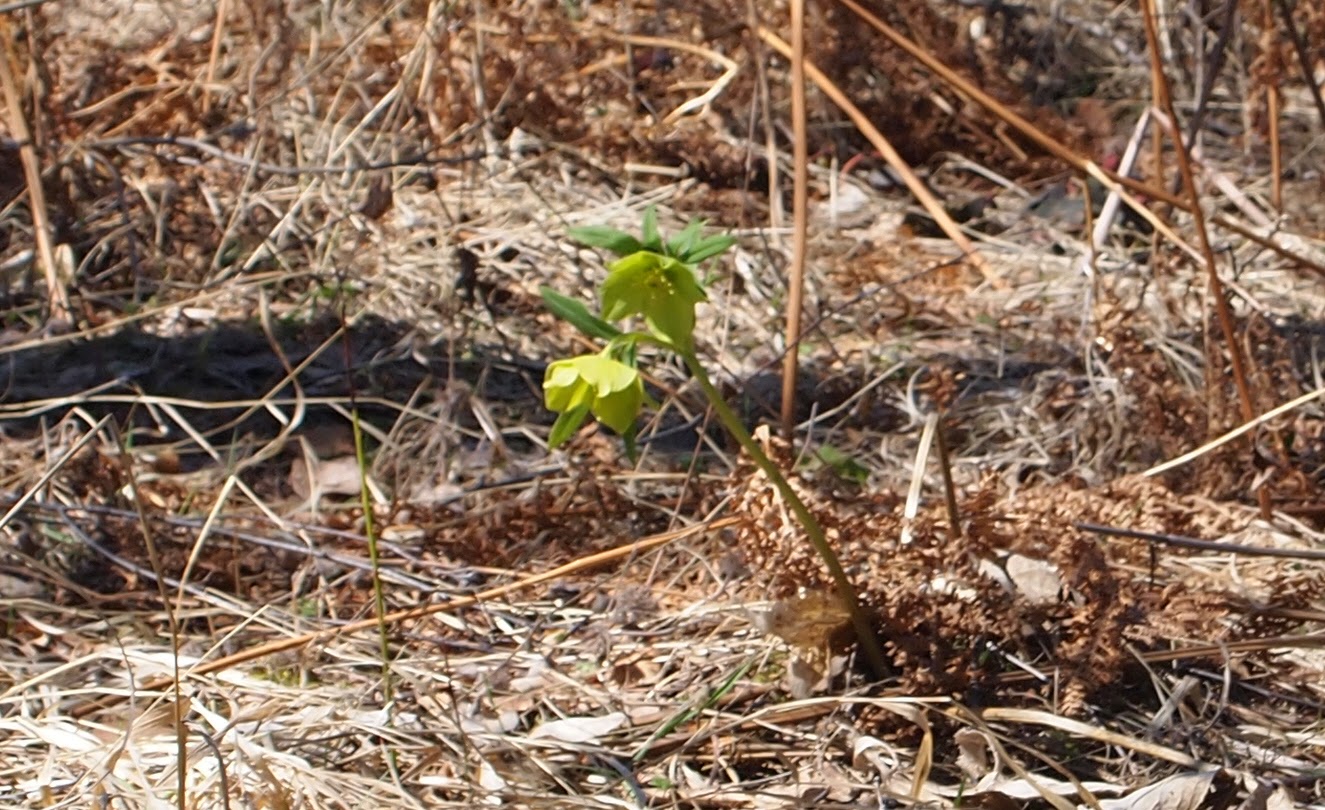 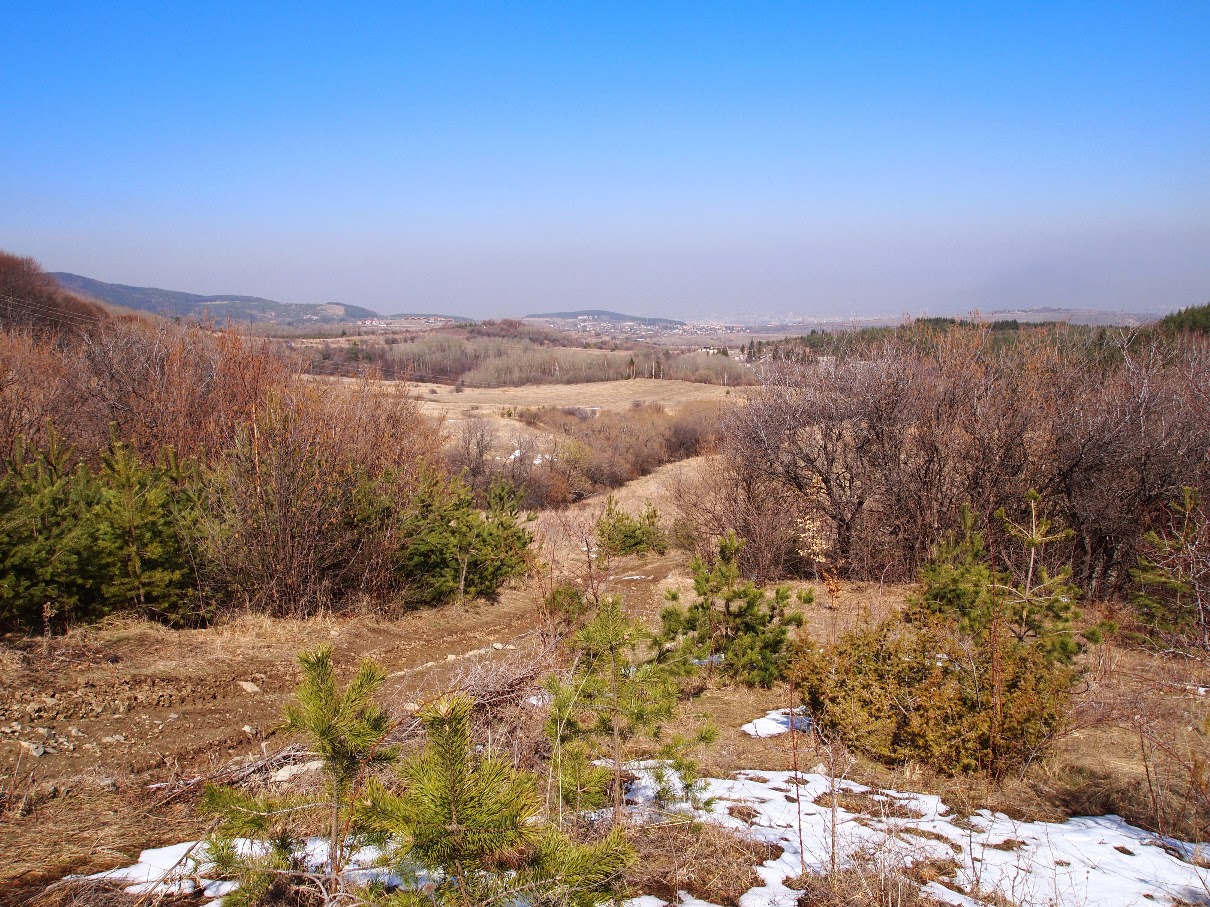 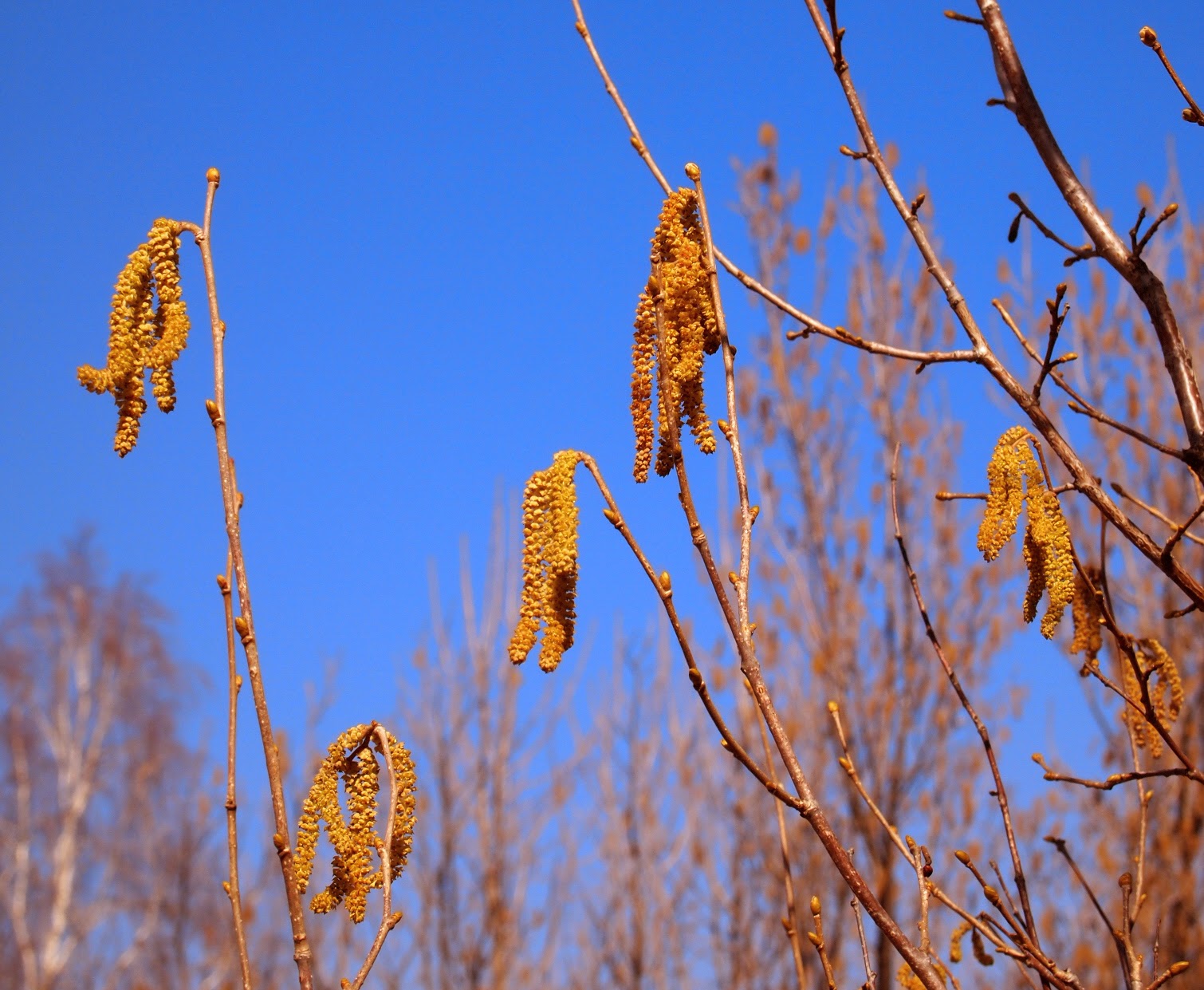 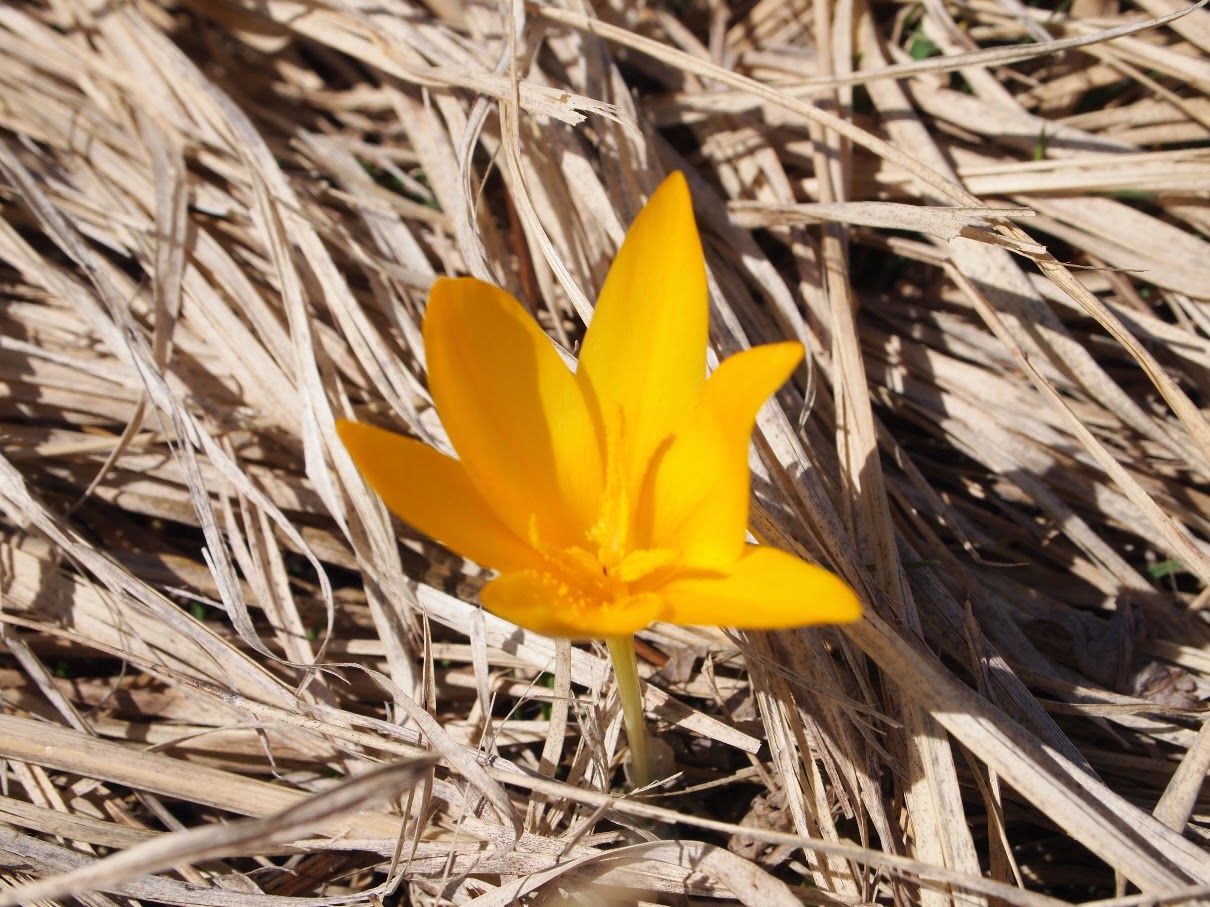 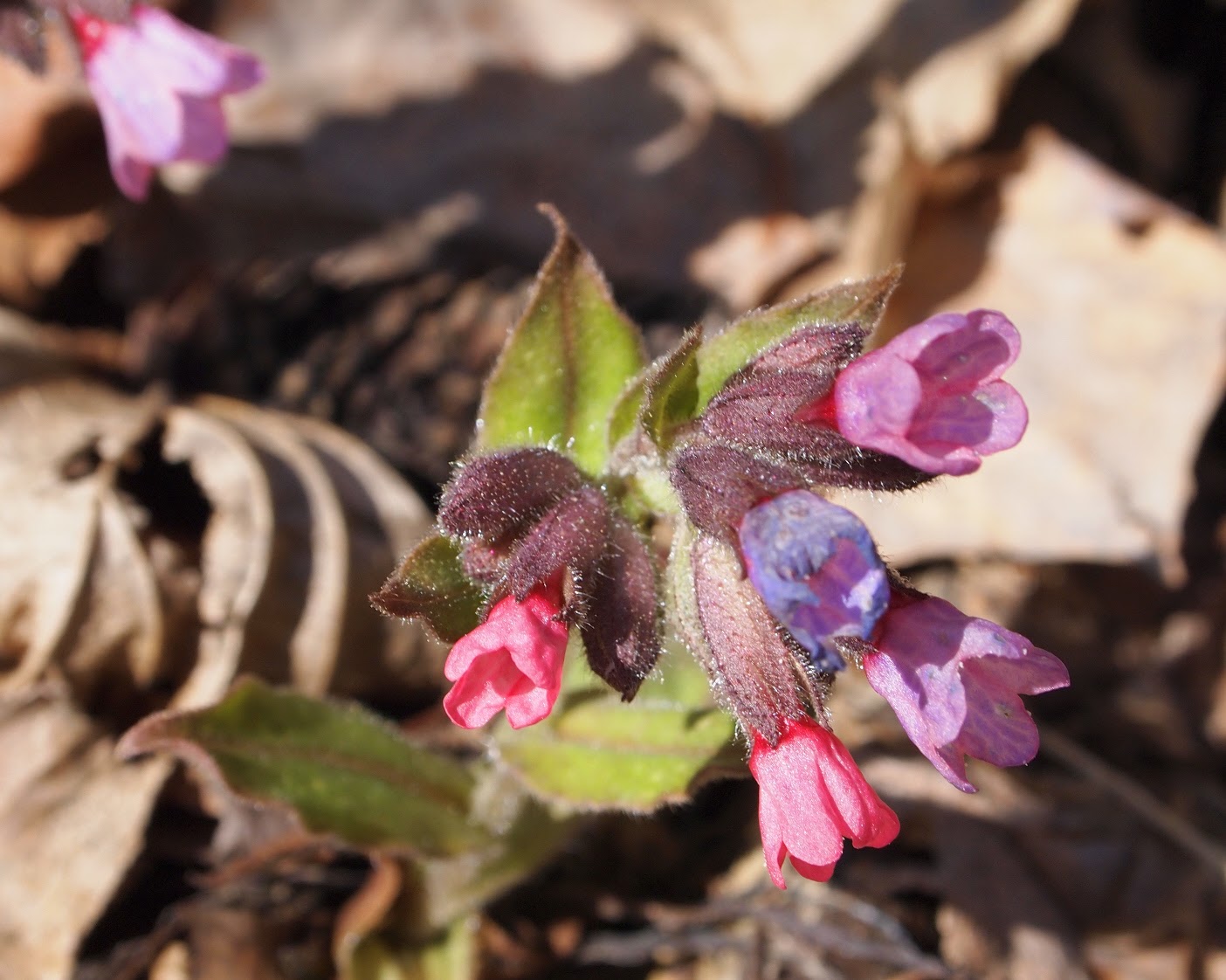 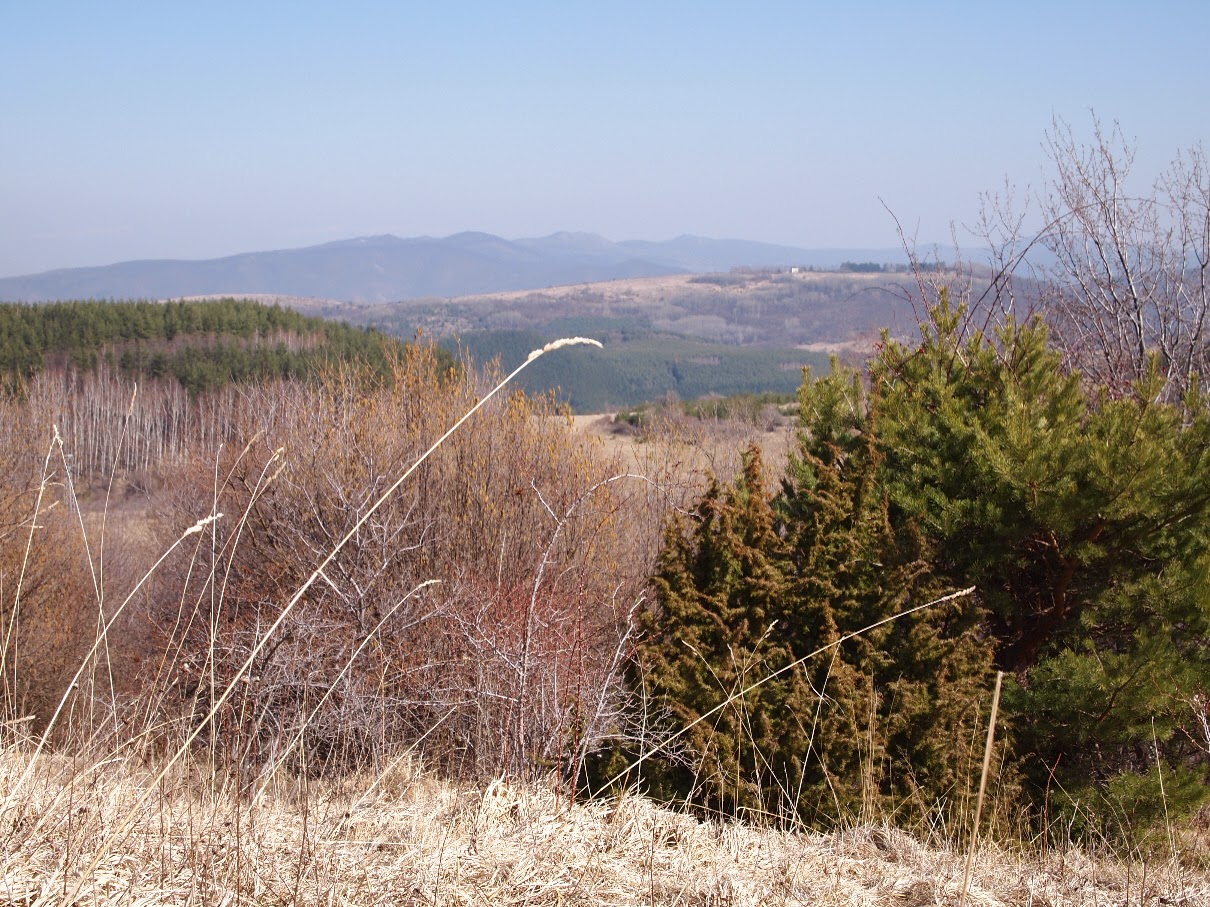 Unknown to me super-cute purple flower: 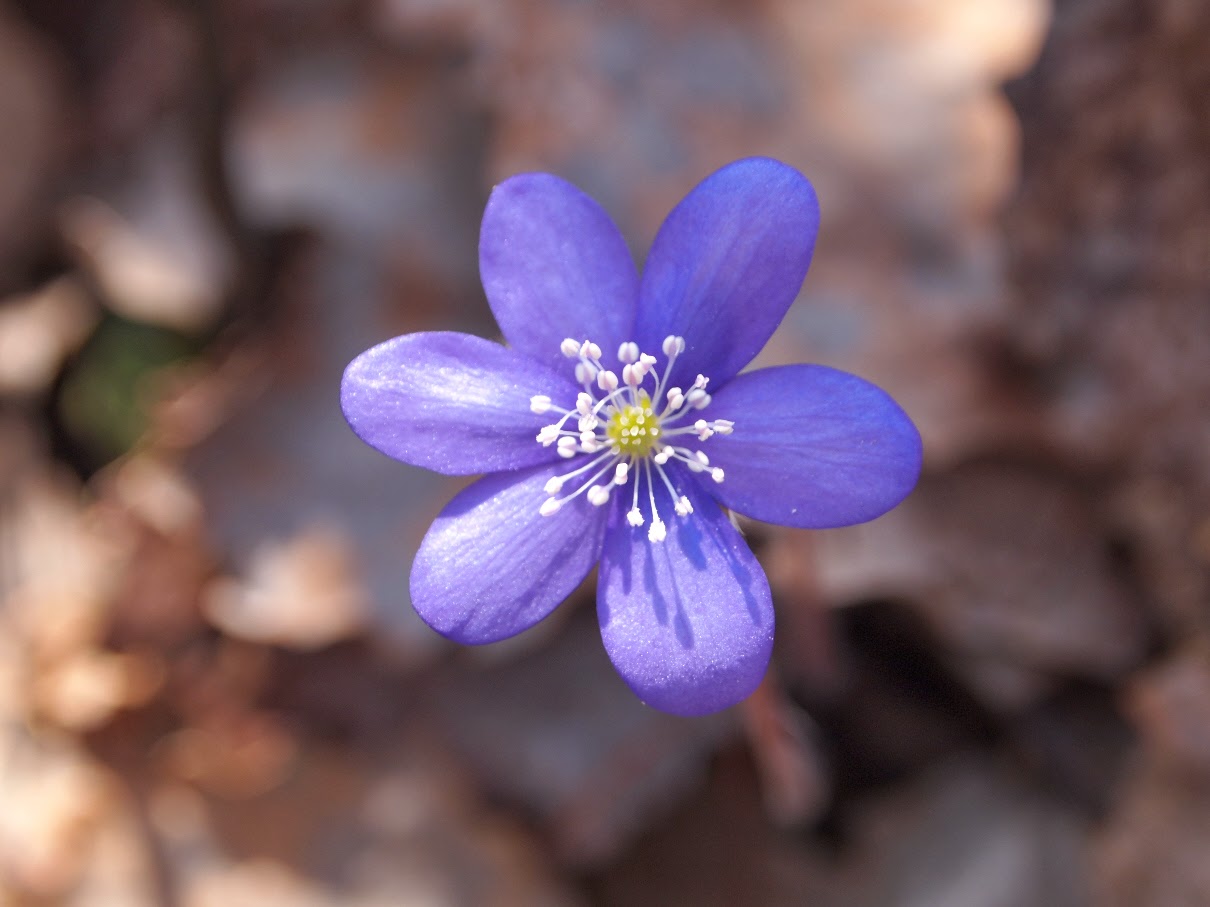 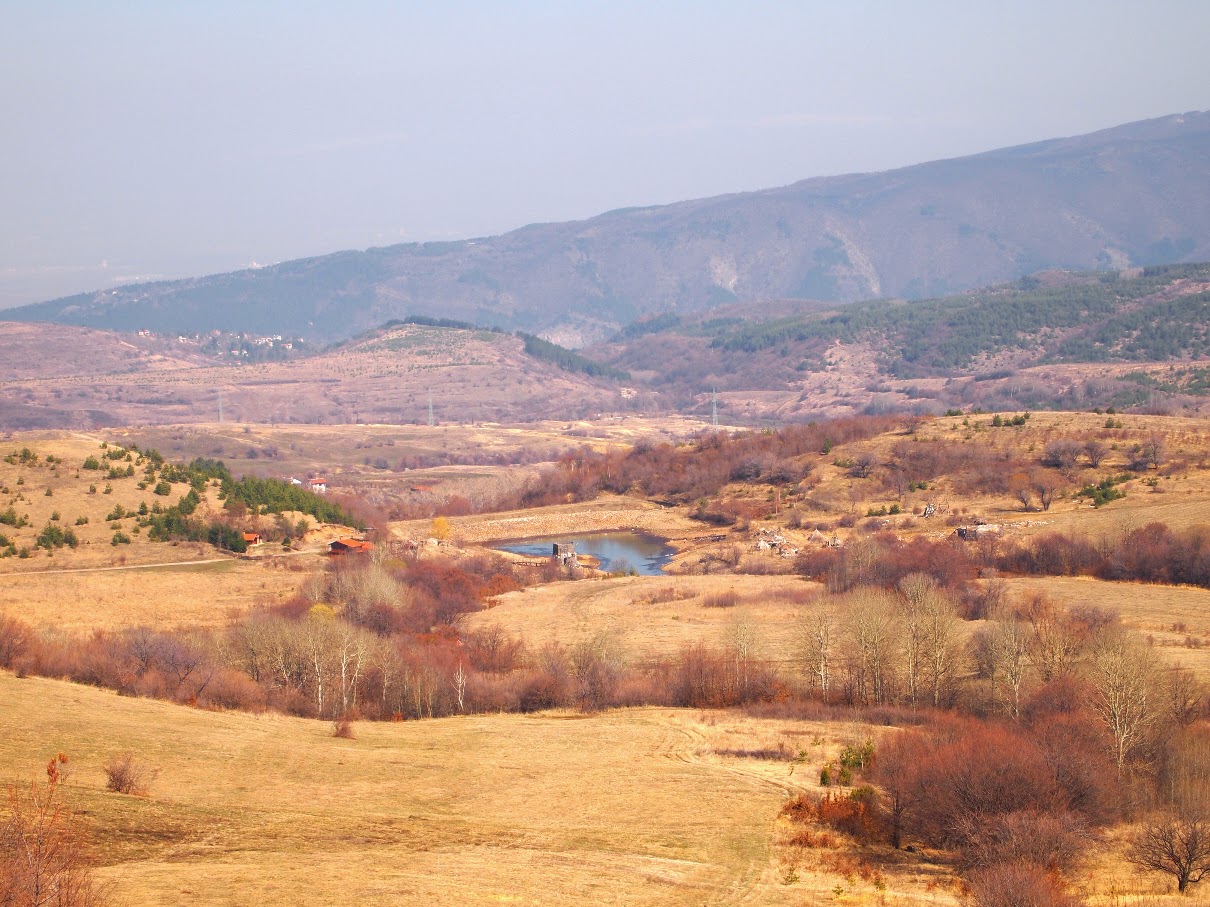 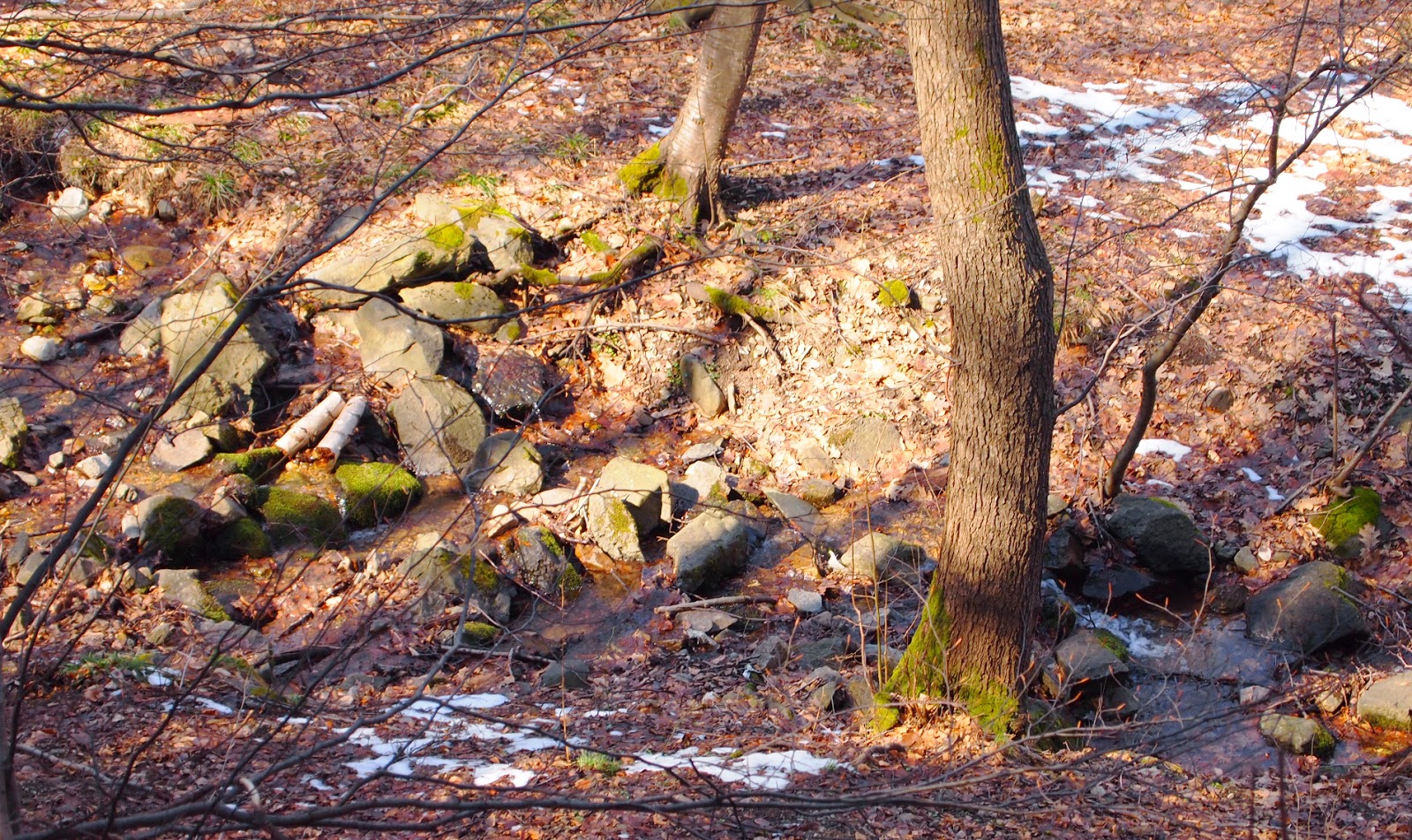 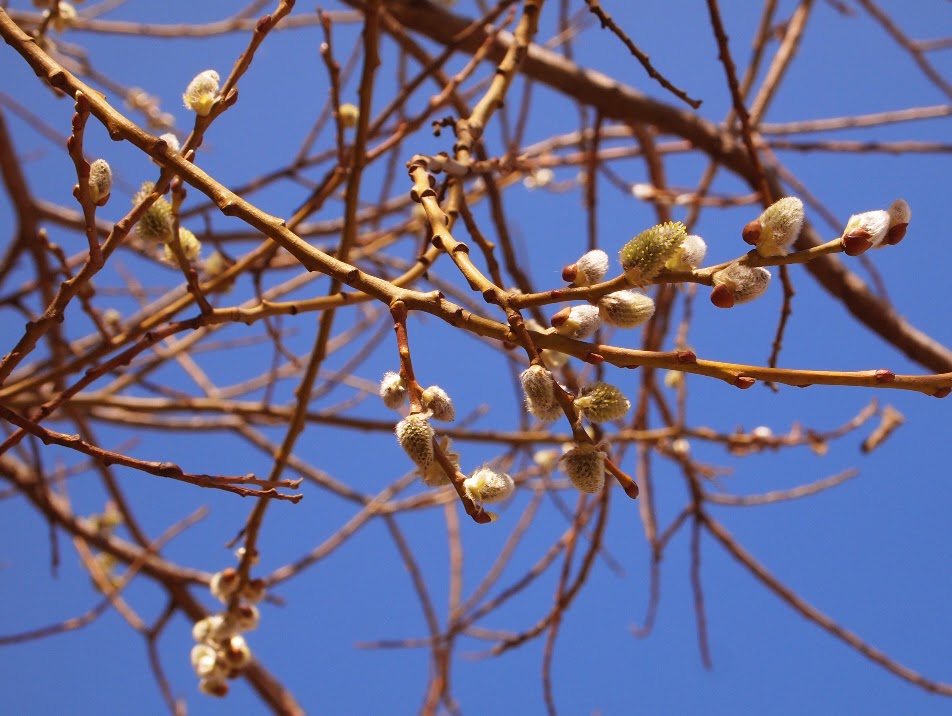